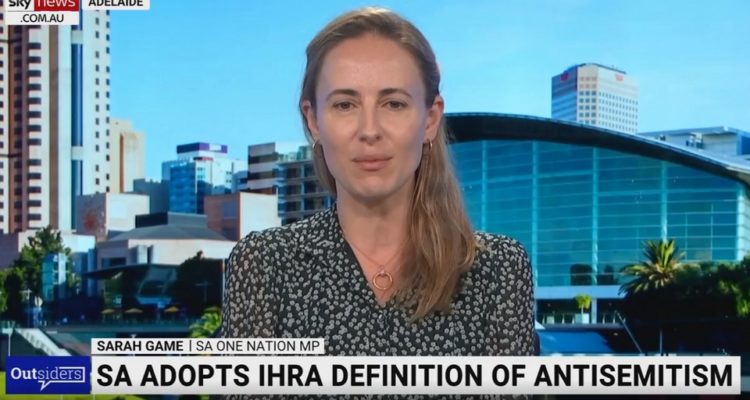 “It’s been a very interesting experience to see just how difficult it was to get it passed here,” Ms Game told Sky News Australia.

She said the motion had already been “passed in two other states and endorsed federally”.

“We only have a very small Jewish community in South Australia – so about 500 to 1000 people that identify as Jewish here.

“It just seemed like a really straightforward, simple thing to do – the right thing to do.”

Watch the segment on the Outsiders.