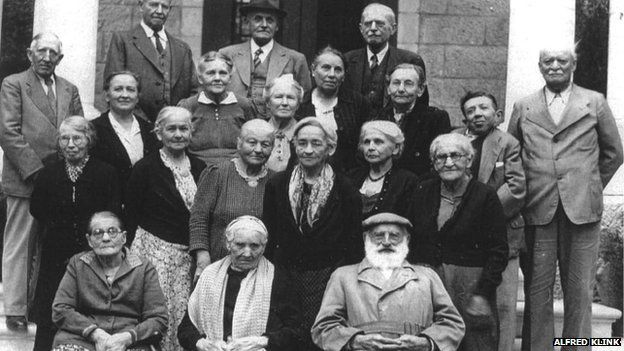 The Templers: Germany to Melbourne via Palestine

When a Christian community set out from Germany for Palestine they had no idea they would end up in Australia. However, as Anna Whitfeld discovered, the Templers have always been committed to making the most of their situation, even in hostile territory.

Former theology student Christoph Hoffmann founded the Templers in Germany in the 1850s. Hoffman believed he could create a community that cared for all its members without the interference of the state.

He left Germany in the late 19th century to establish this community in Palestine, where he and his followers believed that the second coming would take place. They worked hard to establish farms and other businesses, and after some initial difficulties lived peacefully alongside the local Arab and Jewish populations.

With the outbreak of WWI, Templer settlements were seized by the British and the inhabitants were mostly interned in Egypt. It took until 1921, but these settlers were allowed to return to their farms and restart their lives and the community prospered.

The Templers were again interned in Egypt after the start of WWII, and many were shipped to Australia, where they were held in a camp in Tatura in Victoria.