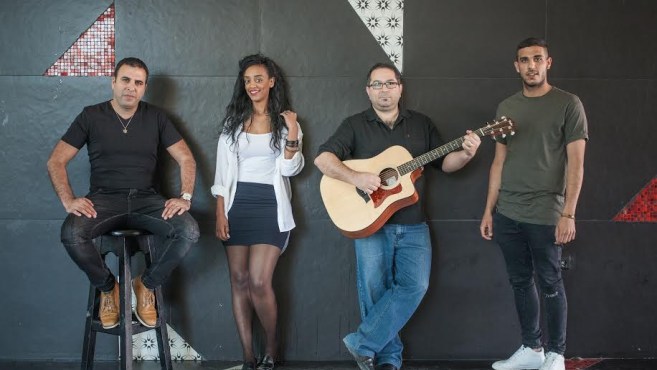 Showcasing ‘the best of Israel’

SYDNEYSIDERS will be able to celebrate 68 years since the creation of the State of Israel at the Zionist Council of NSW’s (ZCNSW) Yom Ha’atzmaut 2016 community concert and carnival in May.

Israeli band The Voices of Samuel will be leading the entertainment, alongside Israeli dancers and street performers.

The Voices of Samuel is named after a fallen Ethiopian soldier who died in Gaza, and presents a rich and diverse musical repertoire which includes both traditional and contemporary Hebrew music.

The event will also include an Israeli-style shuk where attendees will be able to purchase jewellery, books, homewares, Judaica, as well as an assortment of Israeli, Ashkenazi and Sephardi food at the food ­market.