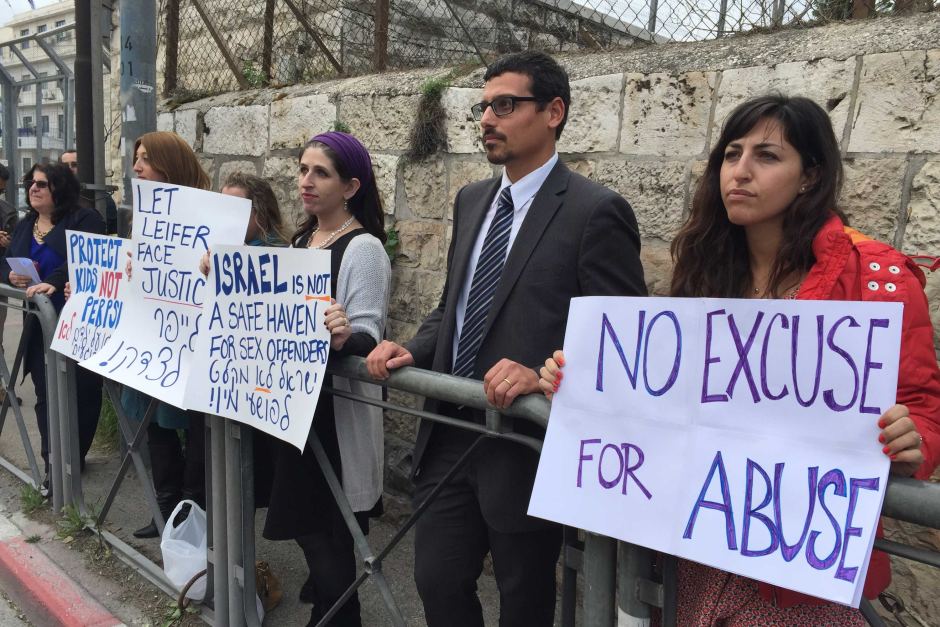 The former principal of an ultra-Orthodox girls’ school in Melbourne, who fled the country after allegedly sexually abusing her students, could remain in Israel indefinitely with a court ruling she is mentally unfit to face extradition.

Ms Leifer, the former principal of the Adass Israel School in Elsternwick, is wanted by Victoria Police on 74 counts of sexual assault and rape involving girls.

Read the full article in The Age