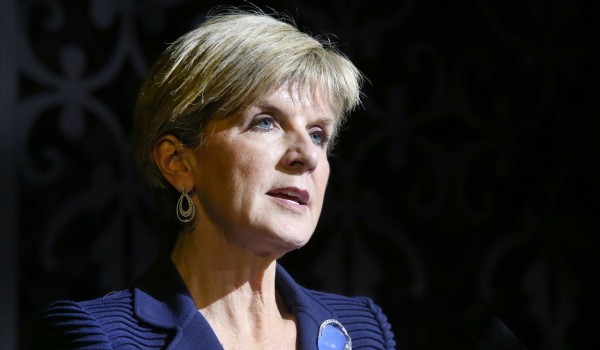 Australia stands up for Israel at World Health Organisation

AS Foreign Minister Julie Bishop went on the campaign trail in Melbourne’s Jewish community on Tuesday, communal leaders thanked her for taking a principled stance against an anti-Israel motion put forward at the World Health Organisation (WHO) World Assembly.

Australia was one of just eight countries to reject the motion condemning the Jewish State for violating “mental, physical and environmental health”.

Backed by 107 member nations, it was the only proposal at last week’s gathering that singled out a specific country for criticism.

Co-sponsored by the Arab Group of States and the Palestinian representatives, the motion also called for a WHO delegation to investigate and report back on “the health conditions in the occupied Palestinian territory” and in “the occupied Syrian Golan”.