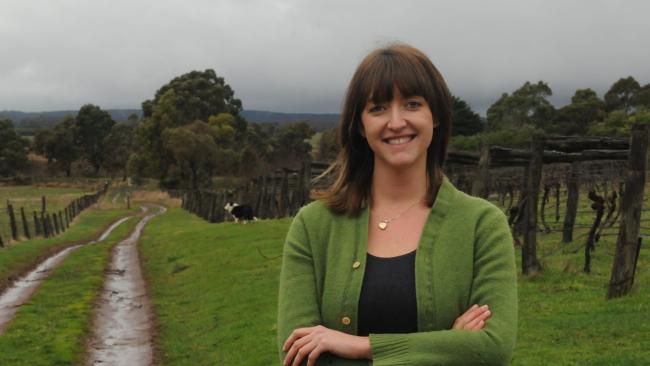 A GREENS candidate for an inner Melbourne seat has been accused of “bigotry” for boycotting a political forum organised by Jewish groups.

Stephanie Hodgins-May announced she would not take part in a Melbourne Ports candidates’ debate because one co-host was Zionism Victoria. The electorate boasts one of the largest Jewish communities in Australia.

The organisation said last night it was “deeply disappointed” by the “ill-informed prejudice” of the candidate.

Ms Hodgins-May said she withdrew because of Zionism Victoria’s political views such as “labelling the UN as a nuisance and sham”.

Sitting Labor MP Michael Danby lashed out at his opponent for her “shameful” withdrawal and demanded she be sacked by the Greens.

Read the full article in the Herald Sun.