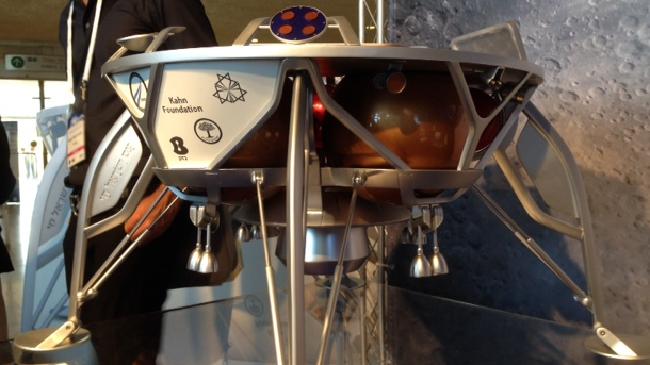 AS a boy, David Shteinman watched man land on the moon in the Apollo mission. Now as an industrial engineer, Mr Shteinman is about to realise his dream of launching a craft into space.

“I was a little young to work for NASA back then, so as soon as I heard about the Google Lunar XPRIZE, I was in,” he said.

Mr Shteinman is the only Australian taking part in the competition — a race to be the first privately-funded space craft to land on the moon, using his maths and science skills to team up with the SPACEIL crew in Israel, where the craft is being built.

Read the full report by Melissa Seiler of the Southern Courier in the Daily Telegraph.