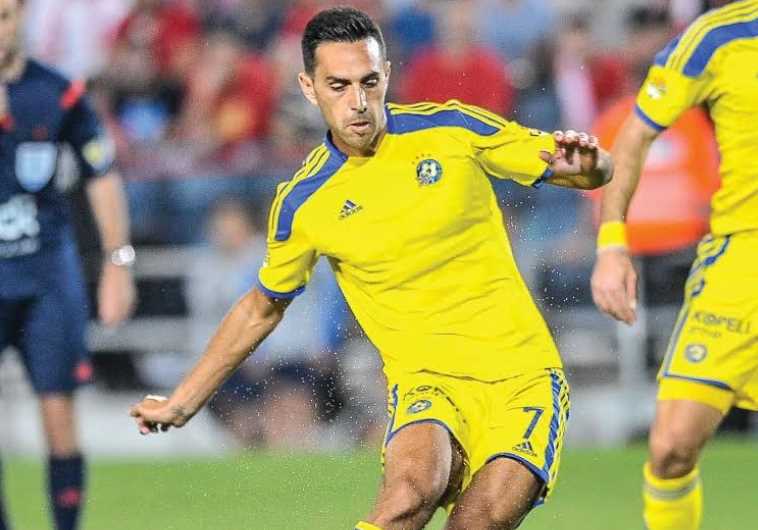 Zahavi, 28, who is also the national team captain, led Maccabi to three consecutive Israeli league titles between 2012 and 2015 and this season broke the individual league scoring record that had stood for 61 years.

Read the story on the Eurosport website (Australian version).