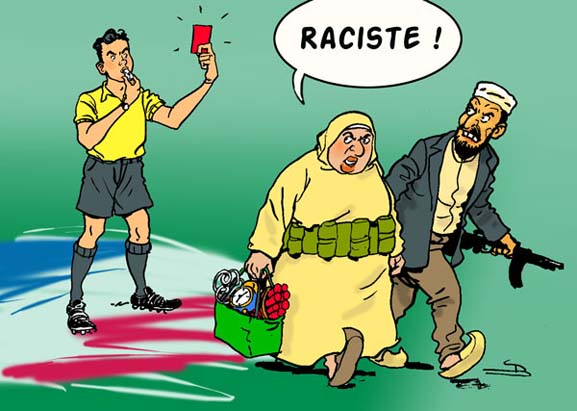 Opinion: Lurches to the right show us racism is the problem, not the solution

As a person of the Jewish faith, racism and its consequences are etched into my soul. Racism robs a people of their choices and opportunities, their homes, their livelihoods and their sense of confidence and security.

But we cannot afford to confuse the need to call out racism with the dual imperative to call out extreme Islamism. The two evils fuel one another.

While racism radicalises alienated young Muslims in ever increasing numbers, denying or failing to name Islamist terrorism and implement adequate, proportional security measures only intensifies the fear, hatred and ­ignorant demonisation of Muslims in general.

As a Jew, regardless of whether my community is directly targeted by Hanson, it would be wrong to remain silent.

We have a special responsibility to contrast extreme Islamism with the religion practised by the vast majority of Muslims in this country, who are peaceful and law-abiding.

Racism, regardless of its target, is a threat — to us and to the nation to whom we owe our freedom and prosperity, the very lives of our children and grandchildren.

For more than four decades, my law firm has been a voice against racism. This not only stems from my being a Jew. It also stems from being Australian, and a human being.

Read the article by Mark Leibler in The Australian.