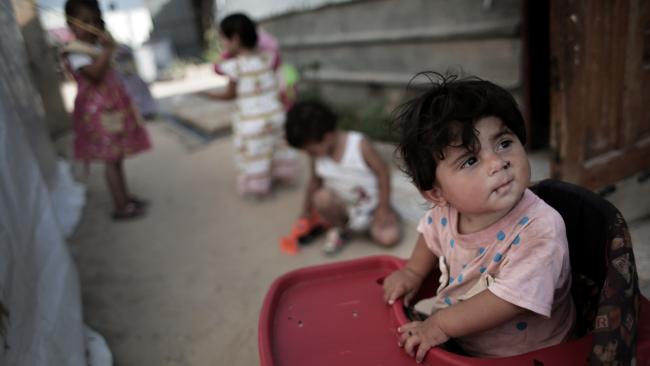 Claims over World Vision funds raise so many questions

Jmedia Manager
Herald Sun
August 10, 2016 226
WORLD Vision has questions to answer about its fundraising, governance and management processes.
Allegations that up to $65 million intended for aid work may have been diverted to terror group Hamas made international headlines late last week.
It’s shocking to think that millions of dollars donated by well-meaning people may have funded acts of terror in the Middle East.
On Thursday, a senior World Vision employee, Mohammed el-Halabi, was indicted on a number of charges involving funding Hamas. It is alleged that the terror group planted Mr el-Halabi in World Vision 11 years ago so he could siphon funds meant for humanitarian work.
It’s claimed that money intended to feed, clothe and build vitally needed infrastructure for Palestinians was instead used to buy arms, build military bases and tunnels for Hamas, a terror group in every sense of the word.
Hamas members are militant Islamist fundamentalists who abduct, torture and execute their political rivals and condemn the Palestinian people to a life of misery, oppression and economic disadvantage. The terrorist group executes men in the street, sometimes in front of crowds including children, on trumped-up charges of collaborating with Israel. The group is committed to the destruction of Israel.
Any kind-hearted donors who have provided financial support to World Vision would be rightly concerned that the group’s funding could be misused to cause further misery instead of helping disadvantaged people.

Read article by Rita Panahi in the Herald Sun.