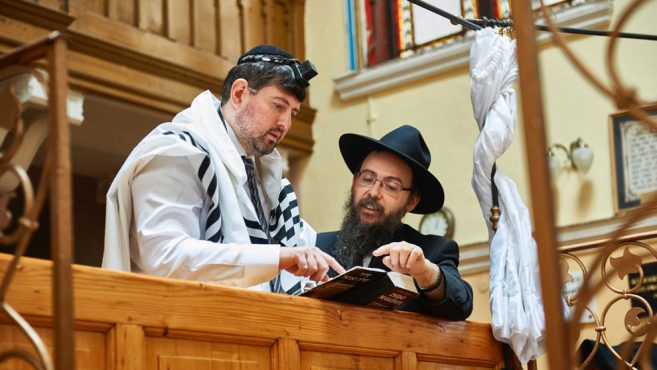 THE 2016 AICE Israeli Film Festival, which opens in Melbourne on September 14 and Sydney on September 15, features a range of contemporary movies and documentaries from leading Israeli filmmakers.

The mystery drama by first-time director Amir Wolf, which earned an Israeli Academy Award for actress Dvora Kedar, is set around Amnon, a police detective who tries to solve a murder of an 80-year-old man found with a number tattooed along his forearm.

“We wanted a film with a great cast for opening night,” says Moore, who is at the helm of his second AICE Israeli Film Festival. “There is a great selection of films on the program ranging from comedy to drama and fascinating documentaries.”

Read the report by Danny Gocs in the Australian Jewish News.