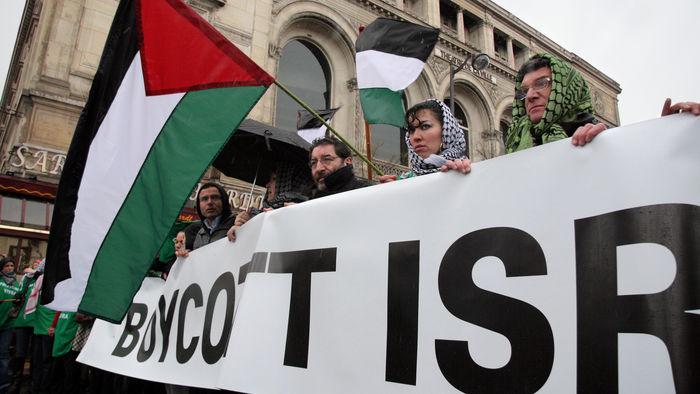 The motion was passed by the HSU’s #4 branch in Victoria, which represents medical scientists, psychologists, pharmacists and dieticians.

“Of course we have a responsibility to the interests of our members, but my members accept that we must have movement in our affairs to taking a stand on international issues.”

The motion will now be considered by the national executive of the HSU next month, but Diana Asmar, state secretary of the Health Workers Union (HWU), the biggest union within the HSU, and Dr Henry Pinskier, a former vice-president of the Australian Labor Party (ALP) and former director of the Alfred Hospital, said the motion has no place in the union movement.