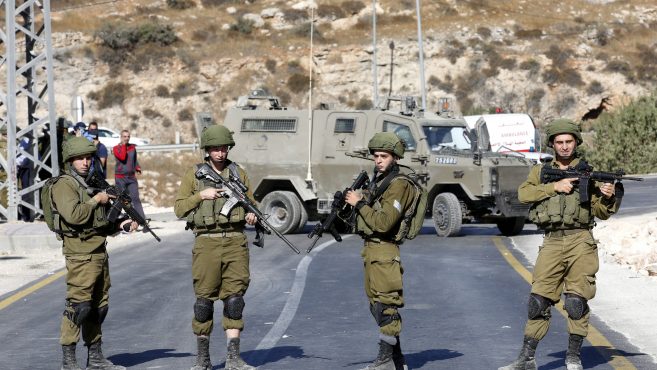 The knives are drawn against Israelis again. Terrorists have been renewing attacks, keen to convince citizens of Israel that a year on, they still can’t breathe easy.

In just over a week, the current wave of terror will pass the one-year mark, and some of its perpetrators pulled out all the stops over recent days – and tried to send out a strong message that the violence isn’t over.

In the worst of the injuries sustained in the renewed attacks, a 38-year-old Israeli woman is in a serious to critical condition in a Jerusalem hospital, after a terrorist stabbed her in Jerusalem’s Old City on Monday. As of press time the woman, a police officer, was on a respirator, and a police colleague who was with her during the attack is recovering from moderate injuries.

Read the report by Nathan Jeffay in the Australian Jewish News.