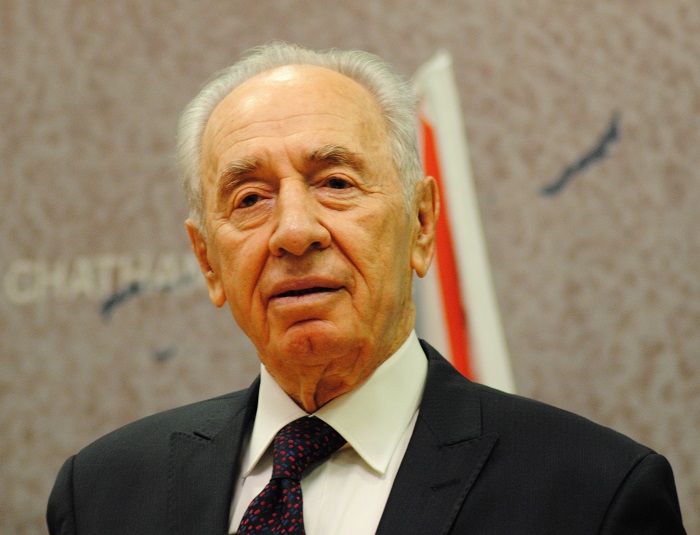 Doctors noted a slight improvement on Monday in the condition of former president Shimon Peres, as the 93-year-old remained in a serious but stable condition nearly a week after suffering a stroke and bleeding on the brain.

On Sunday, Sheba Medical Centre doctors decided to gradually reduce the veteran politician’s sedation while simultaneously trying to gradually wean him from his respirator.

Sources close to the senior Israeli statesman said that Peres had been able to respond to simple instructions from doctors on Sunday night, including moving both hands.

The former president was taken to hospital on Tuesday after telling his doctor that he felt weak. He had had a pacemaker implanted a week earlier.

Read the report in the Australian Jewish News.