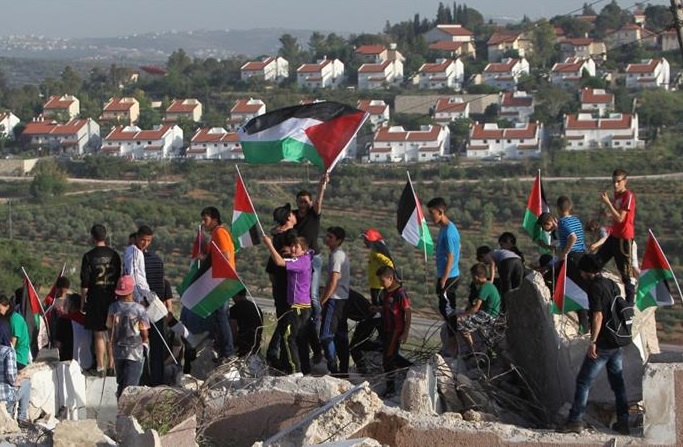 The United Nations is expected to intensify Israel’s diplomatic woes on Friday with a special meeting about the West Bank and East Jerusalem.

The meeting at the Security Council will discuss settlements as “the obstacle to peace and a two-state solution”.

To Israel’s relief it will not end with a vote or resolutions, but it is expected to be a long condemnation of Jerusalem’s policies, heavily covered by media.

The meeting comes on the heels of American anger at plans for new settlement construction. The Israeli authority that approves West Bank building gave the green light to 98 new homes last week, with an option for 200 more at a later point.