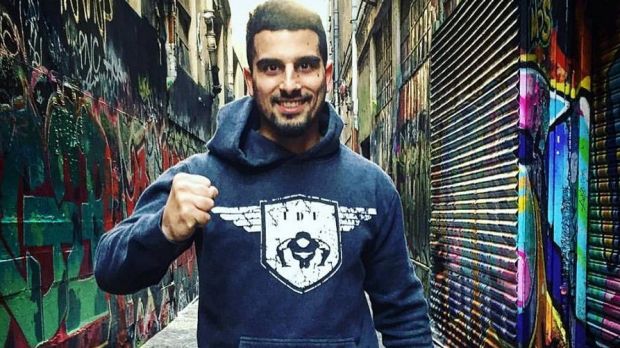 ONE Nation meeting in Caulfield cancelled for “security concerns”

A ONE Nation rally to be held in Melbourne’s southeast this weekend has been cancelled due to “security concerns”.

Senators Pauline Hanson and Malcolm Roberts released a statement this afternoon stating they would cancel their visit to Caulfield this weekend.

“Instead of condemning the extreme left wing protesters, political leaders have instead condemned the Jewish community in daring to hear different political perspectives,” Senator Roberts said in the statement.

“The Jewish community have been intimidated by the horrid and vicious left wing, chased from their communities, and forced to hide by these vile extremists,” he said.

Senator Roberts called on all political leaders to condemn the extreme left wing for their “violent attacks on free speech and the right to gather peacefully”.

Ms Hanson said her concerns for the Jewish community’s safety were the primary reason for the event’s cancellation.

Read the report by Suzan Delibasic in the Caulfield Glen Eira Leader.

[A website has sprung up suggesting itself to be the mouthpiece of the organization that Avi Yemimi’s espouses, namely Independent Jewish Council of Australia. See what you make of it.]