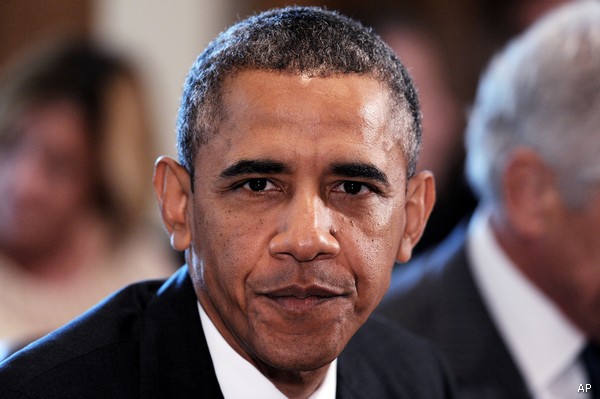 Leading Democrats from both houses called out the UN as an inappropriate venue for rejuvenating the peace process between Israelis and Palestinians. They objected to the Obama administration’s departure from what they view as decades of established US policy of vetoing UN resolutions regarding Israeli settlements.

Schumer called out the UN as a “fervently” anti-Israel body, since the days of “Zionism is racism.”

“Whatever one’s views are on settlements, the UN is the wrong forum to settle these issues,” Schumer said.

Sen. Richard Blumenthal, a Democrat from Connecticut, called the US’s abstention from the vote “unconscionable.”

“A two-state solution must be negotiated directly between the Israelis and Palestinians, and this resolution flies in the face of this necessity,” Blumenthal said.