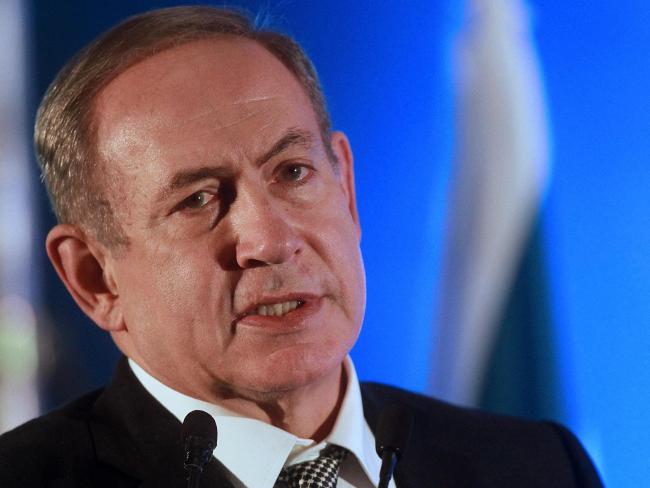 THE Obama administration allowed the UN Security Council to adopt a resolution demanding an end to Israeli settlements, defying pressure from US President- elect Donald Trump as well as Israel and several US senators who urged Washington to use its veto.

The resolution was put forward at the 15-member council for a vote on Friday by New Zealand, Malaysia, Venezuela and Senegal a day after Egypt withdrew it under pressure from Israel and US President-elect Donald Trump. Israel and Trump had called on the United States to veto the measure.

It was adopted with 14 votes in favour, to a round of applause. It is the first resolution the Security Council has adopted on Israel and the Palestinians in nearly eight years.

The US decision to abstain was a relatively rare step by Washington, which usually shields Israel from such action.

The US abstention was seen as a parting shot by US President Barack Obama, who has had an acrimonious relationship with Israeli Prime Minister Benjamin Netanyahu and who has made settlements a major target of peace efforts that have proven ultimately futile.

The resolution demanded that Israel “immediately and completely cease all settlement activities in the occupied Palestinian territory, including East Jerusalem” and said the establishment of settlements by Israel has “no legal validity and constitutes a flagrant violation under international law”. A resolution needs nine votes in favour and no vetoes by the United States, France, Russia, Britain or China to be adopted.

The Palestinians want an independent state in the West Bank, Gaza and East Jerusalem, areas Israel captured in a 1967 war.

Read the full article by Staff Writers at The Courier Mail.