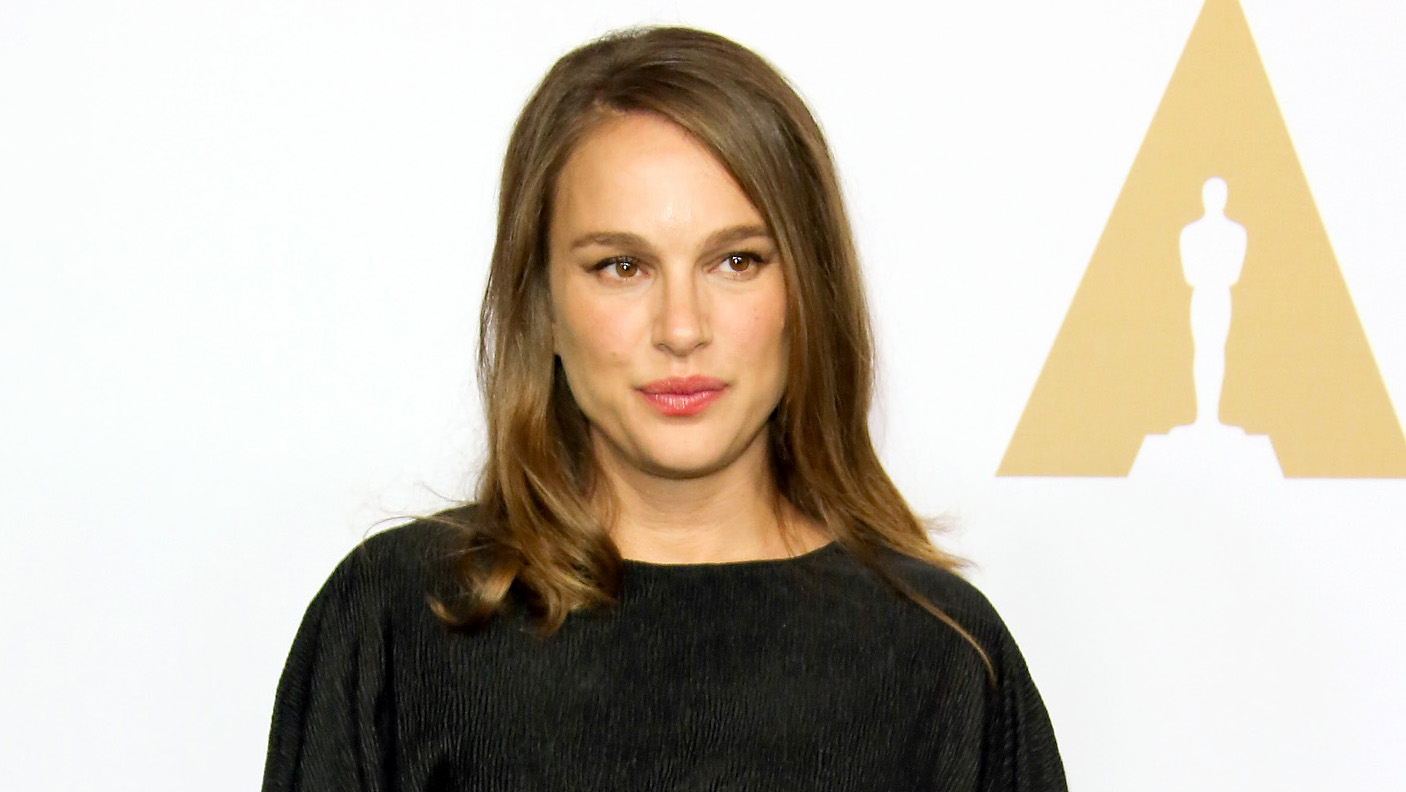 JMedia Staff
Online
March 4, 2017 278
Now we know why Natalie Portman really missed the Oscars last week!
The 35-year-old actress has given birth to a second child, a baby girl named Amalia.
A representative announced that the star and her husband Benjamin Millepied welcomed their daughter Amalia Millepied on February 22, and said “Mother and baby are happy and healthy.”
The name Amalia means “the work of God” in Hebrew which ties back to Natalie’s Jewish roots.

The Oscar winning actress skipped the Academy Awards last week, for which she was nominated for her role as former first lady Jackie Kennedy in the biopic Jackie.

Read the full article by Aine Ryan at The Fix.