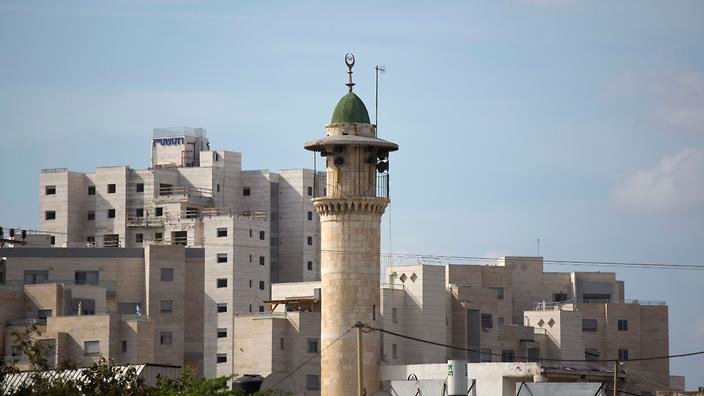 ‘Muting mosque’ bill derided as an attack on religious freedom

Israel’s parliament gave preliminary approval to two controversial measures that would limit calls to prayers from mosques, including one prohibiting the use of loudspeakers at all hours, after shouting matches between lawmakers.

The bills — the second of which would ban loudspeakers in urban areas between 11:00 pm and 7:00 am — will eventually have to be reconciled, with three more readings required before they can become law.

They were approved after a heated discussion that turned into shouting matches between ruling coalition members and Arab lawmakers, some of whom tore copies of the legislation and were ejected from the chamber.

While the bills in theory would apply to any religious place of worship, Muslims say it is clearly meant to silence the traditional call to prayer at mosques.

The measure has become commonly known as the “muezzin law” after the Muslim official charged with calling the faithful to prayer, often through powerful speakers mounted on minarets.

The notion of Israeli legislation silencing mosques has sparked outrage around the Arab and wider Muslim world.

Supporters of the move say it is needed to prevent daily disturbance to the lives of hundreds of thousands of non-Muslim Israelis.

Last month, government ministers endorsed the softer version of the bill prohibiting loudspeakers overnight, which limits its scope to the first of the five daily Muslim calls to prayer just before dawn.

That version would apply to mosques in annexed east Jerusalem as well as Israel, but not to the highly sensitive Al-Aqsa mosque compound, Islam’s third holiest site, according to an Israeli official.