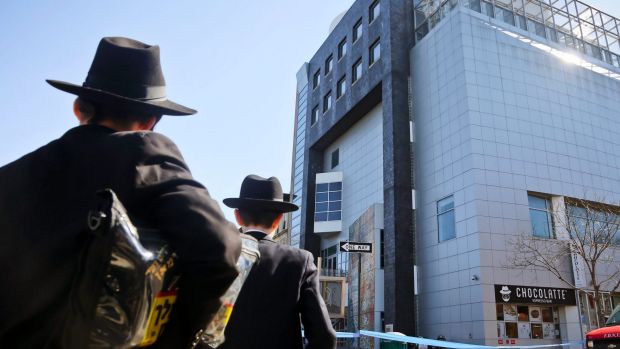 Jerusalem: An Israeli-American teenager accused of making dozens of bomb threats to Jewish community centres was identified for the first time on Friday in separate criminal complaints filed in US federal courts in Florida and Georgia that linked him to hundreds of hoax calls in 2015 and 2017.

Michael Ron David Kadar, 18, who has dual citizenship and lives in Israel, made at least 245 threatening telephone calls between January 4 and March 7, many targeting Jewish community centres in the United States, according to the Florida complaint.

Read the full article by Joseph Ax at The Sydney Morning Herald.