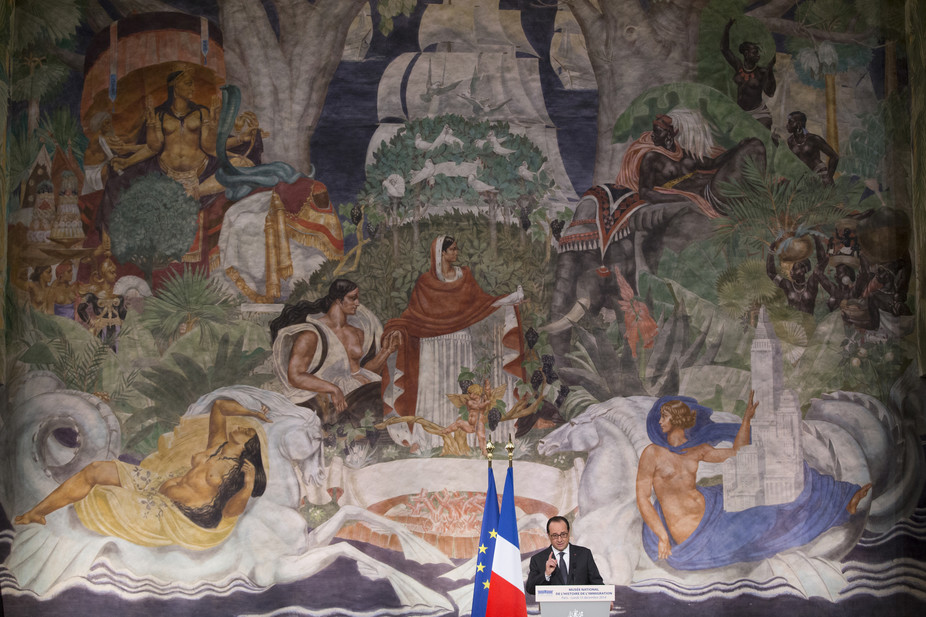 As Emmanuel Macron and Marine Le Pen continue their quest to secure the French presidency, it’s time to ask what they think about France’s troubled past.

French colonialism and related wars of independence and the country’s treatment of Jews and other persecuted peoples during the second world war are still very sensitive topics in modern France.

Macron and Le Pen hold opposing views on many issues, both domestic and foreign. But there’s one thing they share: both provoked outrage, each in their own way, when they tried to invoke certain divisive moments in French history to galvanise their constituencies.

They bumped up against the fact that when it comes to France’s colonial past public opinion remains profoundly divided.

Read the full article by Abraham Joseph at The Conversation.