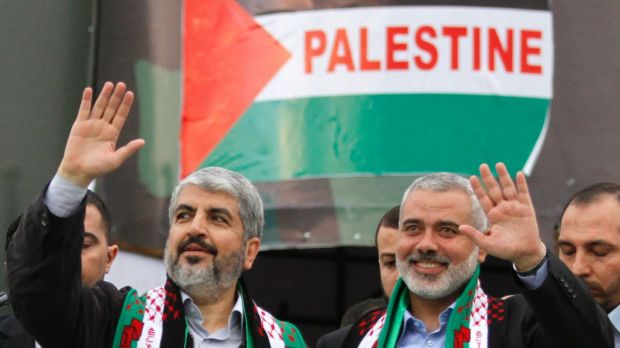 New Hamas charter acknowledges 1967 borders ahead of Abbas US visit

Gaza City: Hamas, the Palestinian Islamist group that has authority over the population of the Gaza Strip, released a new manifesto on Monday moderating its position toward Israel – if only slightly – and distancing itself from rival Islamist groups in the Middle East.

The new declaration, an apparent attempt to reverse Hamas’ increasing isolation, is the first revision of the group’s charter since it was founded during the first Palestinian intifada three decades ago as a militant underground faction devoted to a religious war to destroy Israel.

Read the full article by Joshua Mitnick and Rushdi Abu Alouf at The Sydney Morning Herald.