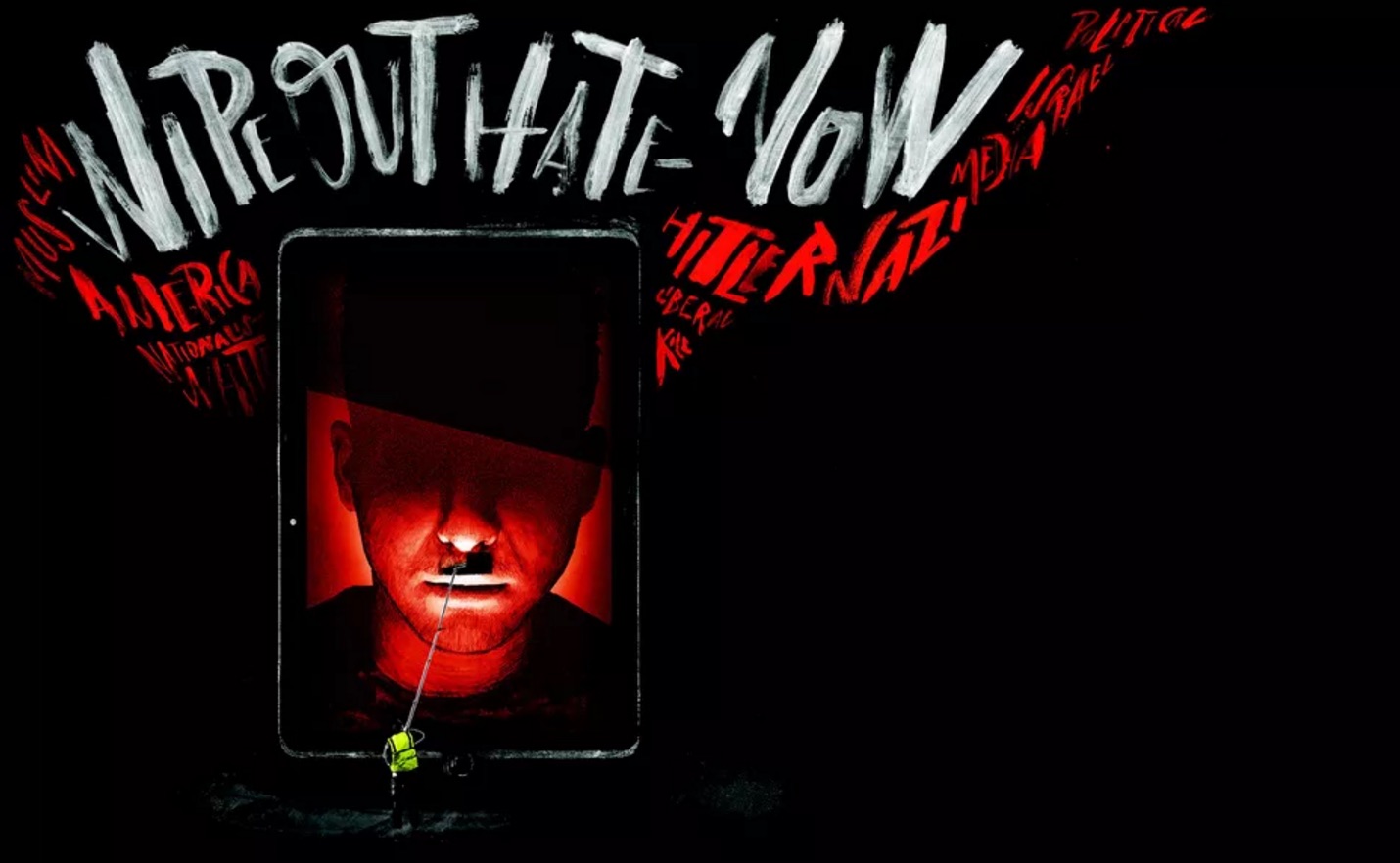 The internet has become a cesspool of cyberbullying, bigotry and hate speech. Here’s how tech is trying to clean it up.

Brittan Heller doesn’t know quite what caused it.

Maybe she turned a man down for a date too quickly, bruising his pride. Maybe she just bothered him in some way.

Whatever it was, Heller inadvertently unleashed waves of attacks from a fellow Yale law student when she did whatever she did a decade ago.

Back then Facebook didn’t have the reach it currently has. So Heller’s tormentor raised an online mob on AutoAdmit.com, a message board for law students and lawyers. Soon, posts appeared accusing her of using drugs and of trading sexual favors for admission to the elite school.

That sucked her into a larger maelstrom raging on the message board. Other female students at Yale were being accused of sleeping with professors to get better grades. Behind pseudonyms, some posters said they hoped the women would be raped.

Often, this is where the story ends. The women, harassed and degraded, close their accounts or drop out of school, anything to put distance between themselves and the anonymous hatred.

Read the full article by Ian Sherr at CNET.