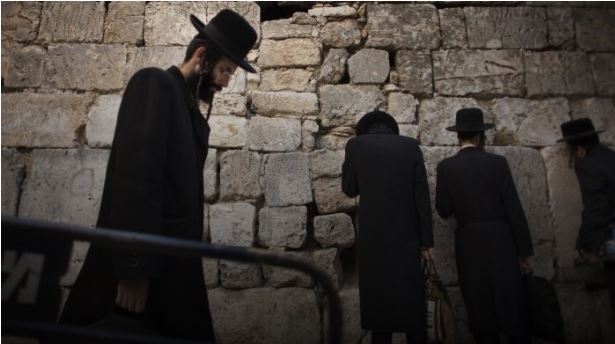 This Week in History: The Siege of Jerusalem

In the Jewish calendar it’s the saddest day of the year: the anniversary of the destruction of the Second Temple. It came at the end of a Jewish revolt against Roman rule, which was mercilessly supressed by Rome. Associate Professor of Ancient History at Melbourne University Frederik Vervaet explained the siege of Jerusalem to Sarah Macdonald.

Listen to the full audio (21min 35sec) of the segment on Nightlife  at ABC Radio.