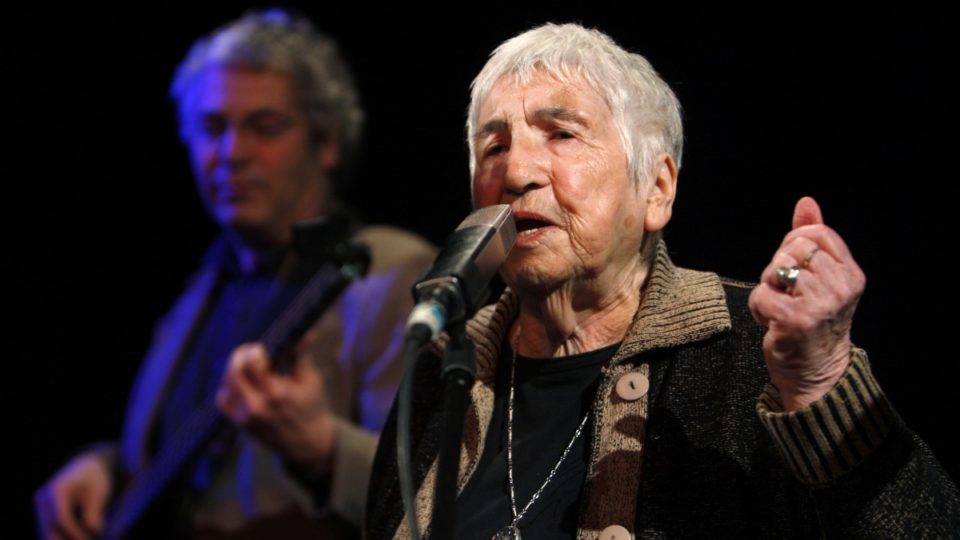 Holocaust survivor, 92, raps about the horrors of WWII

A Holocaust survivor has become a rap singer 70 years after she was forced to perform for her life in the girls’ orchestra of Auschwitz.

Esther Bejarano, 92, is rapping in memory of those murdered in World War II.

Bejarano is set to appear with hip-hop outfit Microphone Mafia on Saturday as part of a week-long cultural festival in Cuxhaven on Germany’s northern coast.

In 1943, the young Jewish woman was deported to Auschwitz. Bejarano avoided forced labour by instead playing the “accompaniment to mass murder” as a member of the Nazi death camp’s orchestra, as she later recalled in her memoir.

She is the last surviving member of the choir, according to German website RP Online.

Read the full article by Reuters at The New Daily.