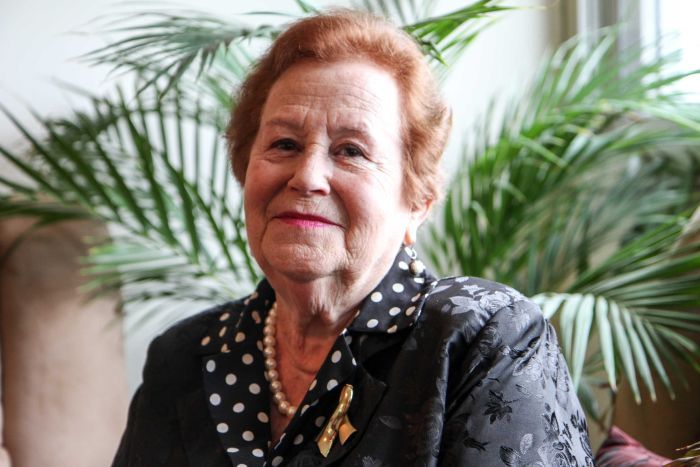 Over two days in September 1941, more than 33,000 Jews were executed by Nazi soldiers in the capital of Ukraine.

Their bodies were pushed into a giant ravine known as Babi Yar, which sits on the edge of Kiev.

At that point, it was the single largest killing site of the Holocaust.

But Melbourne resident Yelena Gorodetsky, 82, was one of the lucky ones — she was not executed, and is now one of only a handful of living Babi Yar survivors.

Saved by a ‘Jewish miracle’

When the massacre began on September 29, 1941, Ms Gorodetsky was just six years old.

She was out walking with her mother and two older sisters. None of them realised their lives were in danger.

By chance, they encountered a close family friend, who told them about the mass shootings that were taking place, and warned them to head home.

Read the full article by Rachael Kohn at ABC News.