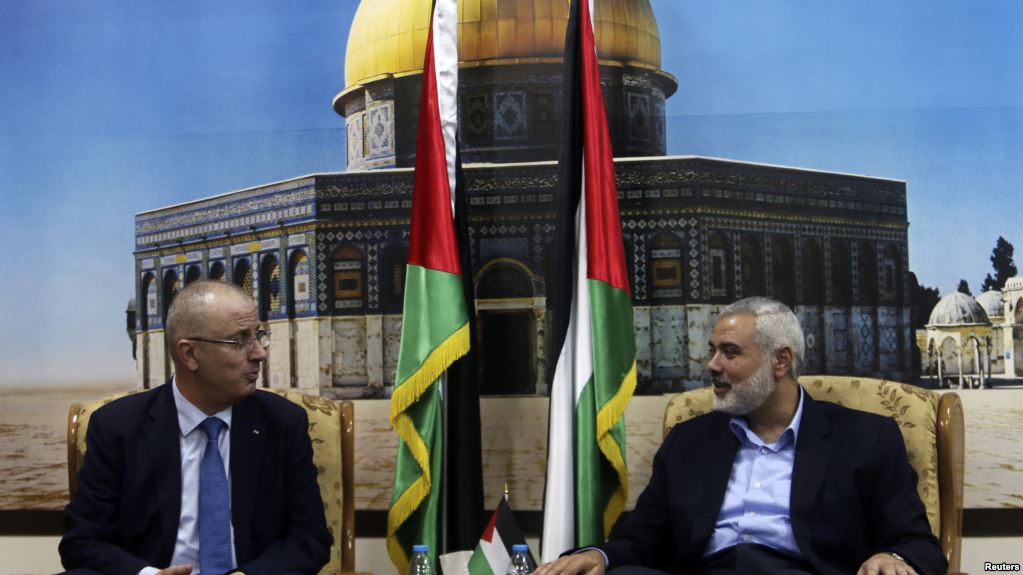 Rami Hamdallah will travel to Gaza today to advance a fresh effort at reconciling Fatah and Hamas. The two rival administrations have been split since a civil war in 2007.

Mr Hamdallah’s trip to Gaza will be his first in two years. It follows Hamas’ surprising announcement by earlier this month that it will dissolve its administration and embrace fresh efforts at reunification with Fatah.

Hamas’ motivations for reconciliation are pragmatic; economic and social conditions in Gaza are abominable. Severe poverty, an unemployment rate over 40%, poor water quality and access, and limited electricity have caused a state of desperation in the territory. Restrictions imposed on Gaza by Fatah earlier this year, and blockades by Egypt and Israel, have contributed to these conditions.

Read the full article by Alex Koch at Foreign Brief.