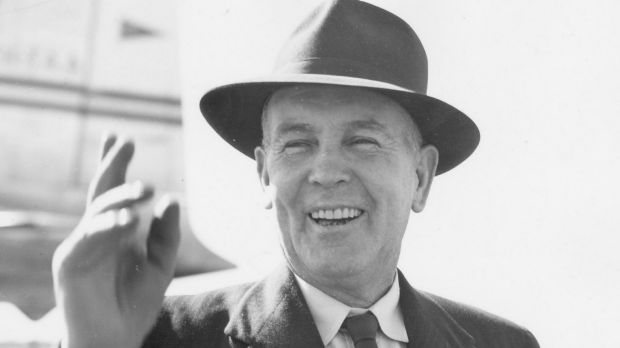 Australia’s complicated contribution to the State of Israel

Anticipating a visit to Israel by Prime Minister Malcolm Turnbull for centenary commemorations of the charge of the Light Horse at Beersheba on October 31, the Times of Israel has reproduced a re-enactment photograph showing horsemen bearing the Australian and Israeli flags side-by-side.

Quite apart from anything else the image is historically inaccurate since no such Israeli flag existed in 1917, nor the State of Israel itself. That would come 31 years later.

Why such an ahistorical embellishment of a sacred event in Australian military history should be necessary is a matter for the organisers, but it is difficult to escape a conclusion politics is involved at some level.

I’m with former deputy prime minister Tim Fischer when he says: “Historical recreations of the charge of the Light Horse at Beersheba are inaccurate if either the flag of Israel or the flag of the Palestinian Authority is incorporated.”

Read the full article by Tony Walker at The Sydney Morning Herald.