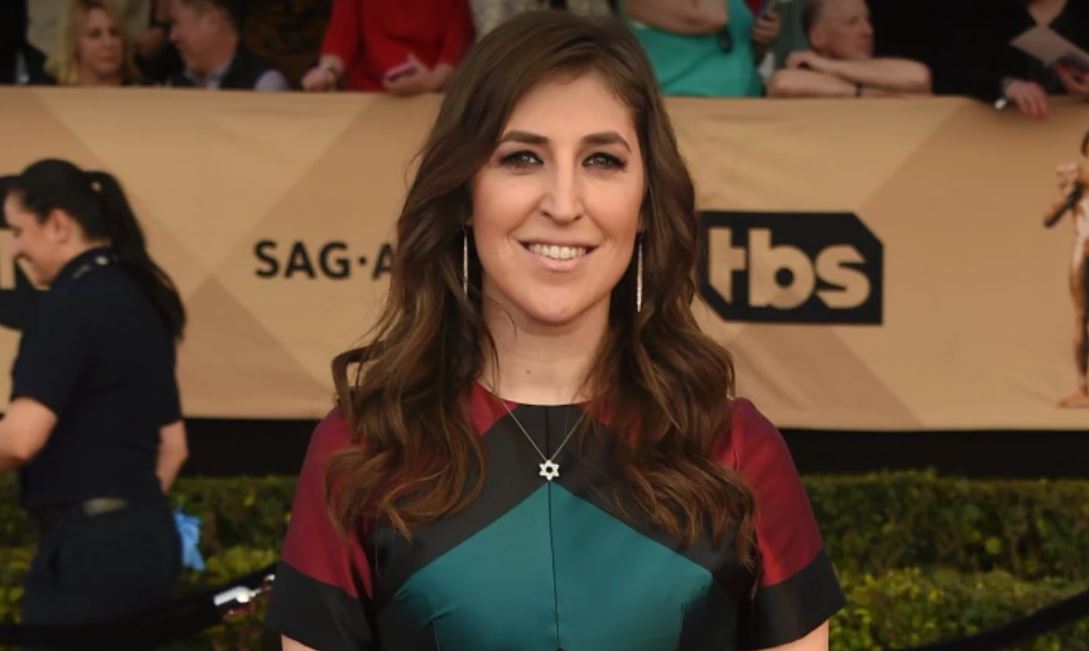 The list of celebrities weighing in on allegations of sexual harassment and assault by Harvey Weinstein is growing longer by the day. But one op-ed, written by The Big Bang Theory and Blossom actress Mayim Bialik, is being criticised as victim-blaming and placing responsibility on women for not getting sexually assaulted.

Bialik addressed the backlash early Sunday morning via a message posted on Twitter, writing “a bunch of people have taken my words out of the context of the Hollywood machine and twisted them to imply that God forbid I would blame a woman for her assault based on her clothing or behavior.”

Read the full article by Elahe Izadi at The Brisbane Times.