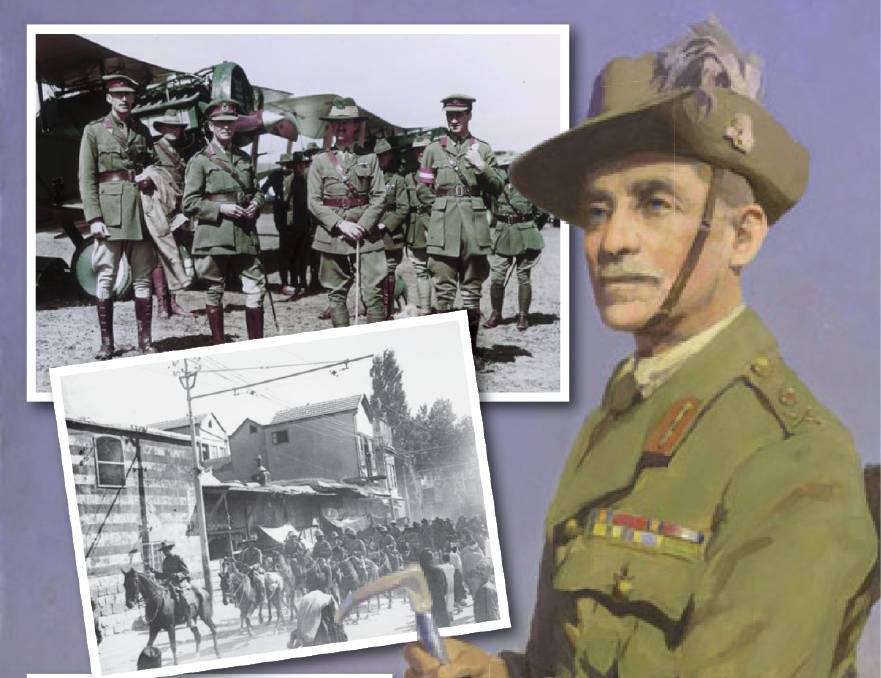 On October 31, Australians and New Zealanders will pay tribute to an astonishing military manoeuvre in Palestine that helped change the course of World War I.

It will be 100 years since the 4th Light Horse brigade were given orders to saddle up, draw their bayonets and charge across an open stony plain towards the Turkish trenches at Beersheba, in an act of sheer courage.

Although the successful charge by 800 men against the odds isn’t as well-known as the events of Gallipoli or the Somme, it changed the course of the war in the Middle East, forcing the Turks to begin retreating, and it was seen as one of the war’s major strategic victories.

Its commander was Lieutenant General Harry Chauvel,  later recognised as one of Australia’s greatest wartime leaders and one of its greatest soldiers.

Read the article by Sally Cripps in the Daily Liberal.