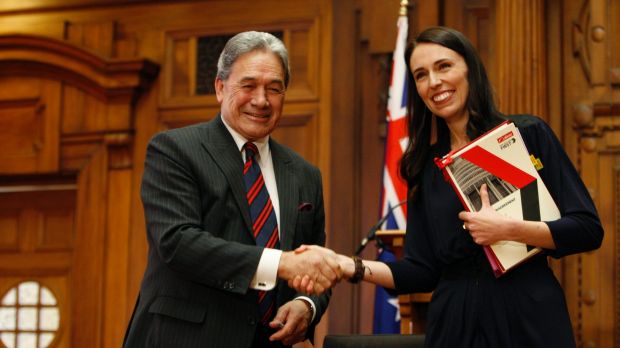 It isn’t the first thing most people would think of, but the final outcome of the New Zealand elections reverberated more than 16,000 kilometres away.  Prime Minster Jacinda Ardern appears to be far too busy to travel to Beersheba in Israel.

Her predecessor, Bill English, was meant to join Australia’s Malcolm Turnbull and Israel’s Benjamin Netanyahu there to commemorate the capture of the town by the Anzacs 100 years ago. In the interim it was decided that New Zealand Governor-General Dame Patsy Reddy would go.

Read the full article by Sol Salbe at the Sydney Morning Herald and Brisbane Times.