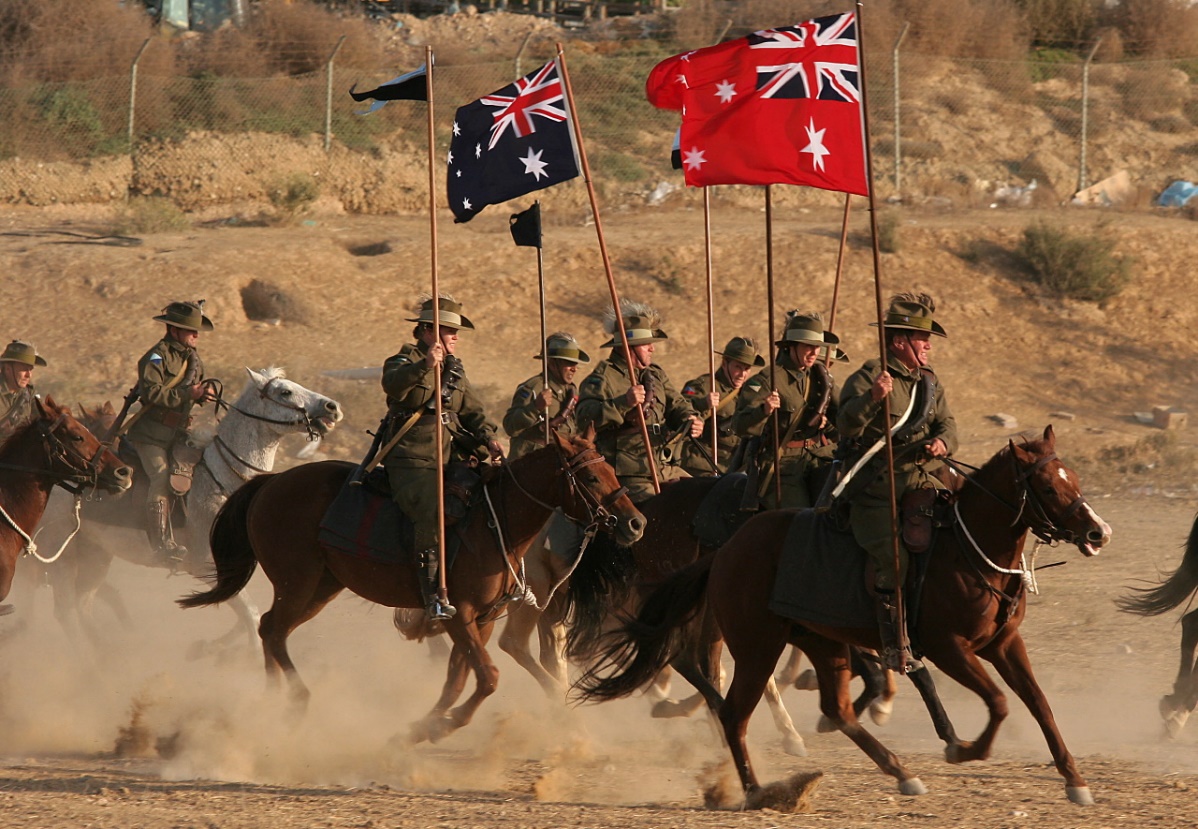 THROUGHOUT the centenary of Anzac, which runs from 2014 to 2018, we have been commemorating the 100th anniversaries of some of the most significant military events in Australia’s history.

Arguably the most iconic battle of Australia’s involvement in World War I, other than the Gallipoli campaign, is the Battle of Beersheba, the scene of a historic charge by the 4th Light Horse Brigade.

Beersheba, a heavily fortified town 43km from the Turkish bastion of Gaza, anchored the right end of a defensive line that stretched all the way from Gaza on the Mediterranean coast.

After two failed attempts to attack Gaza frontally, it was decided to outflank it by turning the Turkish line around Beersheba.

Throughout the morning and afternoon of October 31, 1917, British and New Zealand troops overran Ottoman positions on the outskirts of Beersheba, clearing the way for a direct attack.

However, by late afternoon the British 20 Corps had made little headway towards the town and its vital water wells.

Read the article by Guy Barnett in The Mercury.