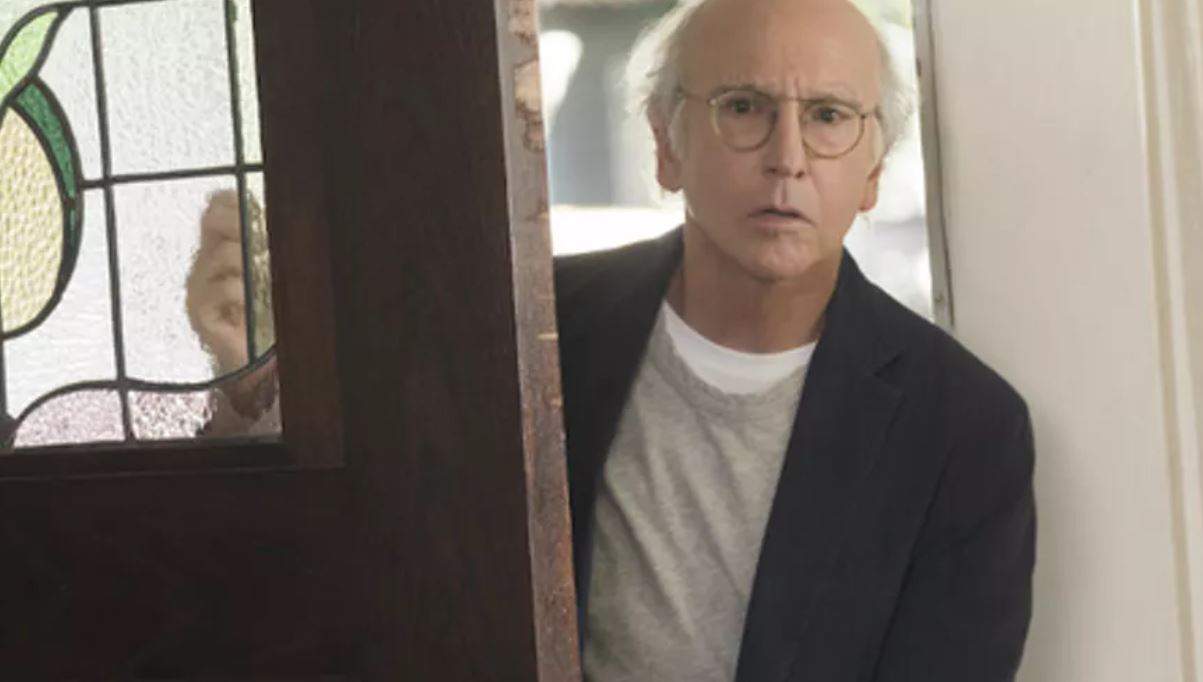 Why Holocaust jokes can only be told by a Jewish comedian

When Larry David joked about chatting up women in Nazi concentration camps recently he caused a minor storm of outrage. As part of a monologue on Saturday Night Live, David mused:

I’ve always been obsessed with women – and I’ve always wondered: If I’d grown up in Poland when Hitler came to power and was sent to a concentration camp, would I still be checking out women in the camp? I think I would.

“Of course,” he continued, “the problem is there are no good opening lines in a concentration camp. ‘How’s it going? They treating you OK? You know, if we ever get out of here, I’d love to take you out for some latkes. You like latkes?’”

Read the full article by Nathan Abrams at The Conversation.