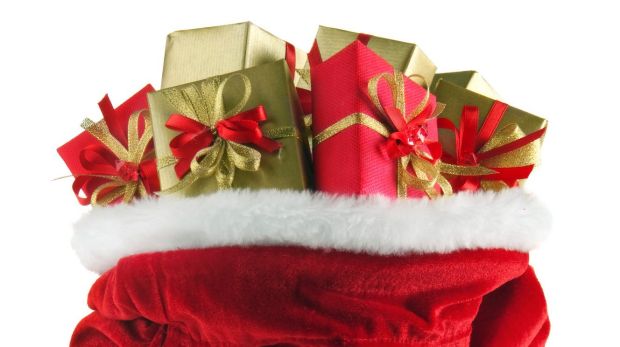 A Melbourne primary school has triggered controversy after circulating a letter from a parent who had complained about a Jewish takeover of the school’s Christmas celebrations.

The letter accused Caulfield South Primary School of letting Jewish families have “priority and influence” over the the way Christmas was marked.

The parent said they were “fed up and offended” by the school’s avoidance of the word Christmas.

“If those Jewish parents are offended by the mention of Christmas, they should consider sending their children to the nearby Jewish school,” the anonymous letter said.

“Pandering to the Jewish minority needs to stop.”

Read the full article by Henrietta Cook at The Age.

Here is the letter that was circulated.