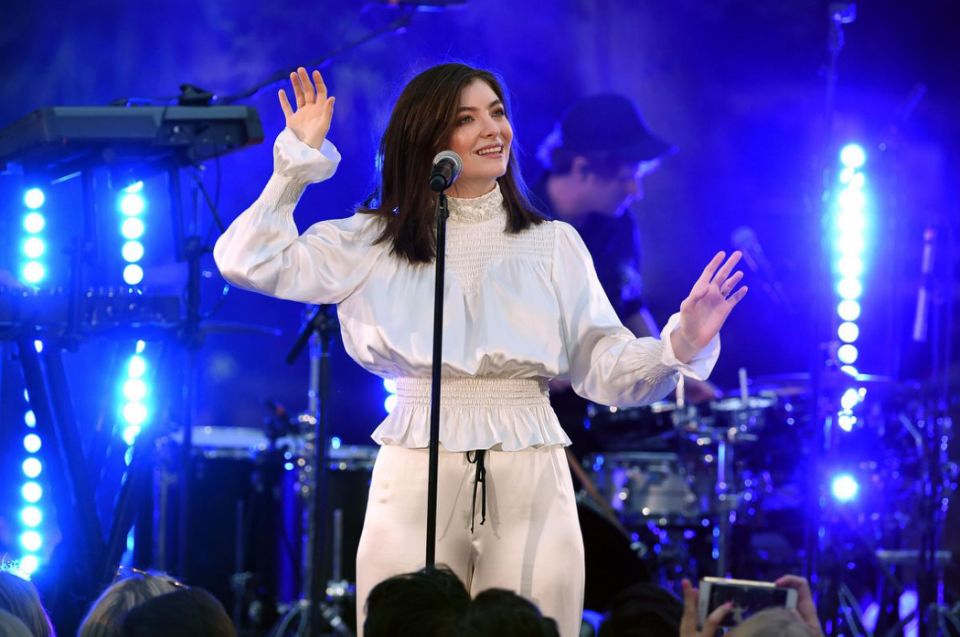 LORDE has cancelled her show in Israel after facing criticism.

Fans had demanded the Kiwi songstress join the Boycott Divestment Sanctions Movement which is making a stand against Israel’s oppression of Palestinians.

The movement encourages artists to cancel their performances in Israel with Lauryn Hill, Elvis Costello and Vanessa Paradis among the performers who have done so in the past.

Grammy award-winning Lorde had announced her world tour on Twitter, confirming she’ll perform in Tel Aviv next year on June 5.

But Israeli media reported today that she had cancelled the show.

Read the report from the NZ Herald in the Fraser Coast Chronicle and Toowoomba Chronicle.