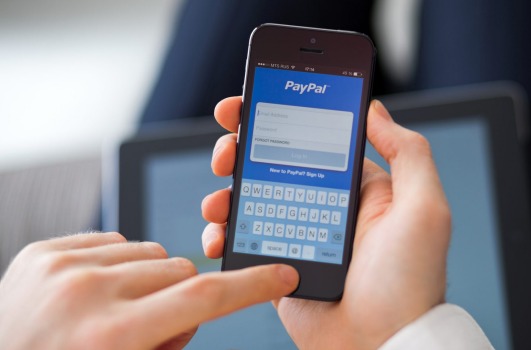 PayPal faces boycott call over lack of services in Palestine

Global financial giant PayPal is being targeted by pro-Palestinian activists, who want Australians to boycott the online payments system provider over its failure to provide services in the West Bank and Gaza.

In its first active support for the global boycott, divestment and sanctions (BDS) movement aimed at Israeli companies or those that do business in Israel, the Australian Palestinian Advocacy Network argues PayPal is committing “online apartheid” against Palestinians while making its services available to Israelis.

But PayPal denies the decision is politically motivated, maintaining it was working on overcoming regulatory and compliance hurdles.

APAN’s move comes amid renewed attention on the Israel-Palestine conflict and the use of sanctions aimed against Israel, highlighted by New Zealand singer Lorde cancelling a concert in Tel Aviv after an online campaign by Palestinian supporters.

Read the article by Andrew Tillet in the Australian Financial Review.