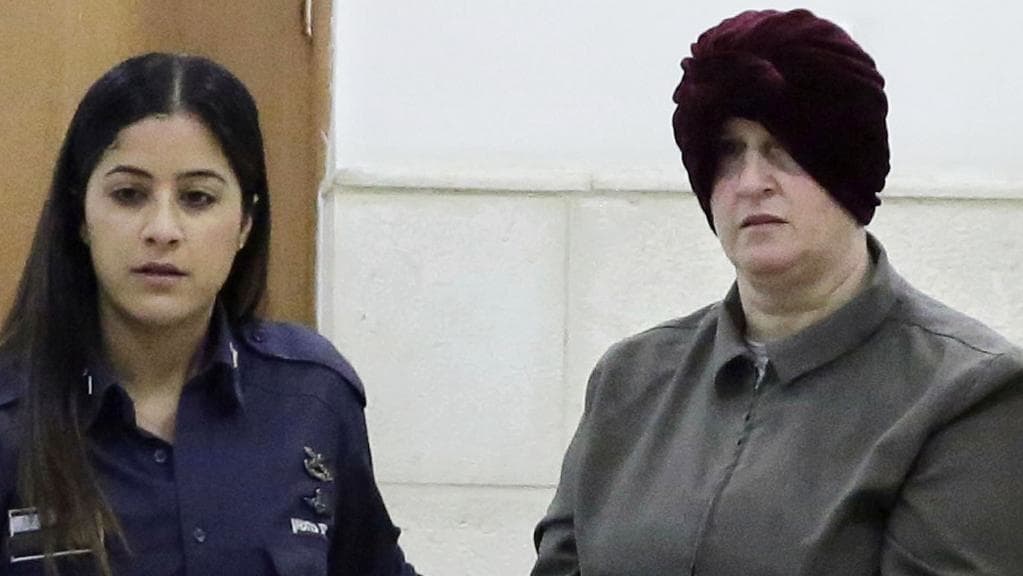 Former Melbourne school principal Malka Leifer, who is accused of child sex crimes, will remain behind bars after a successful appeal against her release to home detention in an Israeli court.

An Israeli judge had said Leifer could be released to home detention earlier this month after a rabbi offered to take care of her while she awaited an extradition outcome. But he later withdrew his support for Leifer to be released on house arrest days later.

Victorian police want to bring the 54-year-old, who was arrested in Israel in February, back to Australia to face 74 charges of child sexual abuse.

Leifer had been ordered to stay in police custody in a medical facility while the supreme court considered the prosecution’s appeal against her release to home detention.

Dassi Erlich, who has accused Leifer of abusing her, posted on her Facebook page that “Malka Leifer is to remain arrested and has not been granted bail” after the supreme court accepted the appeal.

Read the article in The Guardian (AAP).