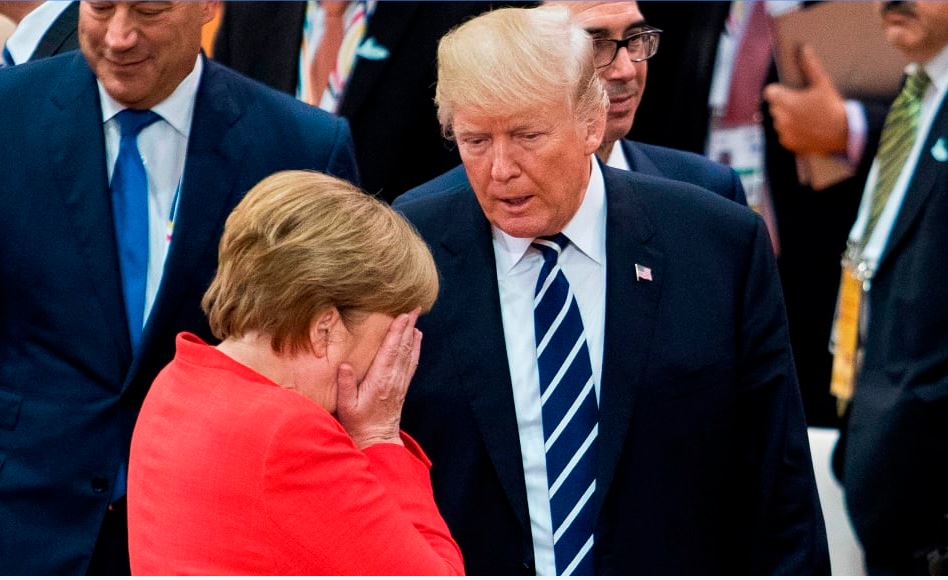 US threatens sanctions against European companies as Iran rift grows

The United States on Sunday threatened to impose sanctions on European companies that do business with Iran, as the remaining participants in the Iran nuclear accord stiffened their resolve to keep that agreement operational.

White House National Security adviser John Bolton said US sanctions on European companies that maintain business dealings with Iran were “possible,” but Secretary of State Mike Pompeo said he remained hopeful Washington and its allies could strike a new nuclear deal with Tehran.

Bolton struck a more hawkish tone with his comments in an interview with CNN’s State of the Unionprogram than Pompeo did when he was interviewed on Fox News Sunday.

US President Donald Trump on May 8 announced that the United States would pull out of a 2015 deal negotiated by the Obama administration.

So far, China, France, Russia, Britain, the European Union and Iran remain in the accord, which placed controls on Iran’s nuclear program and led to a relaxation of US economic sanctions against Iran and companies doing business there.

Read the article by Valerie Volcovici & Richard Cowan in The Sydney Morning Herald.