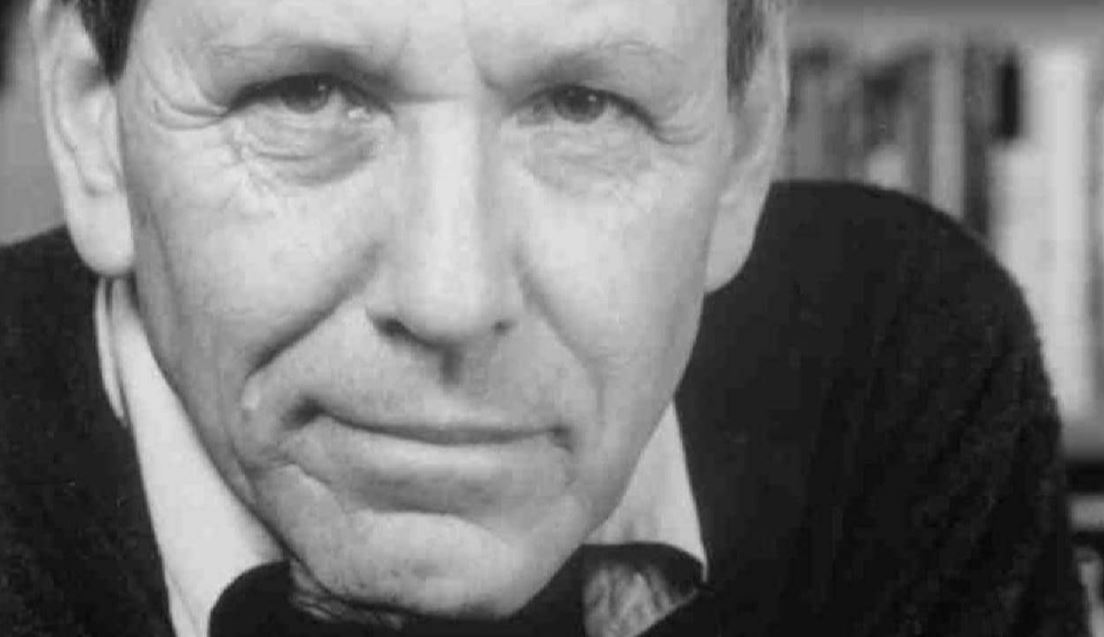 Dear Zealots: Letters from a Divided Land, by Amos Oz

Writing about the Middle East may be considered timely, given the latest battles between the Israeli military and the citizens of Gaza. Yet this impasse has been in urgent need of resolution for 70 years.

Whether you celebrate the establishment of the state of Israel or mourn it as the Nakba, what remains a tragedy is the lack of a just solution that brings peace to the region and recognises the equally rights of competing claims.

Dear Zealots: Letters From a Divided Land, the 40th book from Israeli writer Amos Oz, ­offers the slimmest hope that peace may be possible, and a dire warning about the unholy coalition of anti-democratic forces that may thwart progress. Criticism of Zionism and contempora­ry Israeli politics is de rigueur in ­Israel, often cited as a testimony to this democratic island­ isolated in the midst of a fundamentalist Middle East. It is a truism that debate in Israel is robust and that critics of the state are afforded the right to dissent.

Despite treason accusations and the issuing of death threats, writers and journalists such as Oz, David Grossman, Etgar Keret and Gideon Levy continue to identify the moral malaise infecting Israeli society while the occupation of Palestine continues and settlements increase.

But these longstanding and courageous oppo­nents of the government’s attitudes to its neighbours have had little impact, ­despite their oratorical skills, international visib­ility and credibility. Great writers continue to write, speak out, sign petitions and ­demon­strate to no avail. Paradoxically, beyond Israel it is almost impossible to speak about governme­nt policies without inciting the wrath of its loyal defenders.

Read the article by Louise Adler in The Weekend Australian.