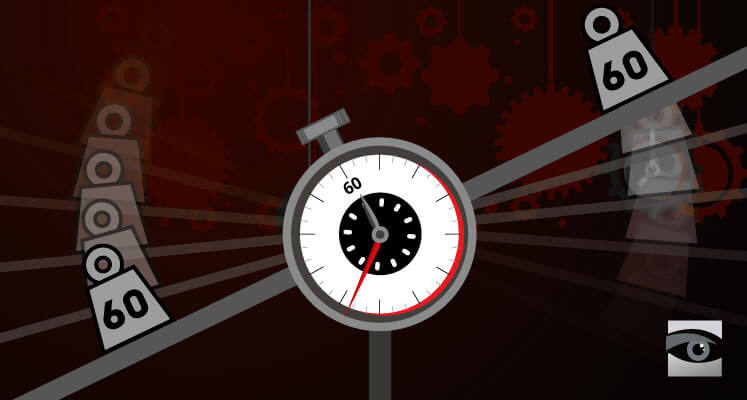 60 Minutes and the Illusion of Balance

There is a persistent myth in journalism that speaking to at least one person on “both sides”of an issue creates a balanced, accurate and informative story.

But balanced journalism requires identifying the representative, mainstream voices and fitting them into an accurate understanding of the overall context. Focusing on extreme, polarizing voices creates merely an illusion of balance.

Enter Tom Steinfort from 60 Minutes Australia who recently visited Jerusalem and managed to do a disservice to both Israelis and Palestinians.

Presumably in the interest of balance, the producers picked two main interviewees: both Australian ex-pats living in Israel, both extreme in their own ways.

Ostensibly representing Israel is Daniel Luria: a far right-leaning, Jewish settler, who backs up his opinions with a degree of religious fervour. He is the executive director of Ateret Cohanim, a settlement oriented organization whose mission represents only a tiny niche within the broad range of opinions in mainstream Israeli society.

60 Minutes does not mention Ateret Cohanim by name, nor does it explain the extreme nature of its small following, thus leaving out critical context regarding Luria’s non-mainstream place in Israel.  This is called lack of transparency, a critical journalistic breach.

Read the full report by Daniel Pomerantz at Honest Reporting.