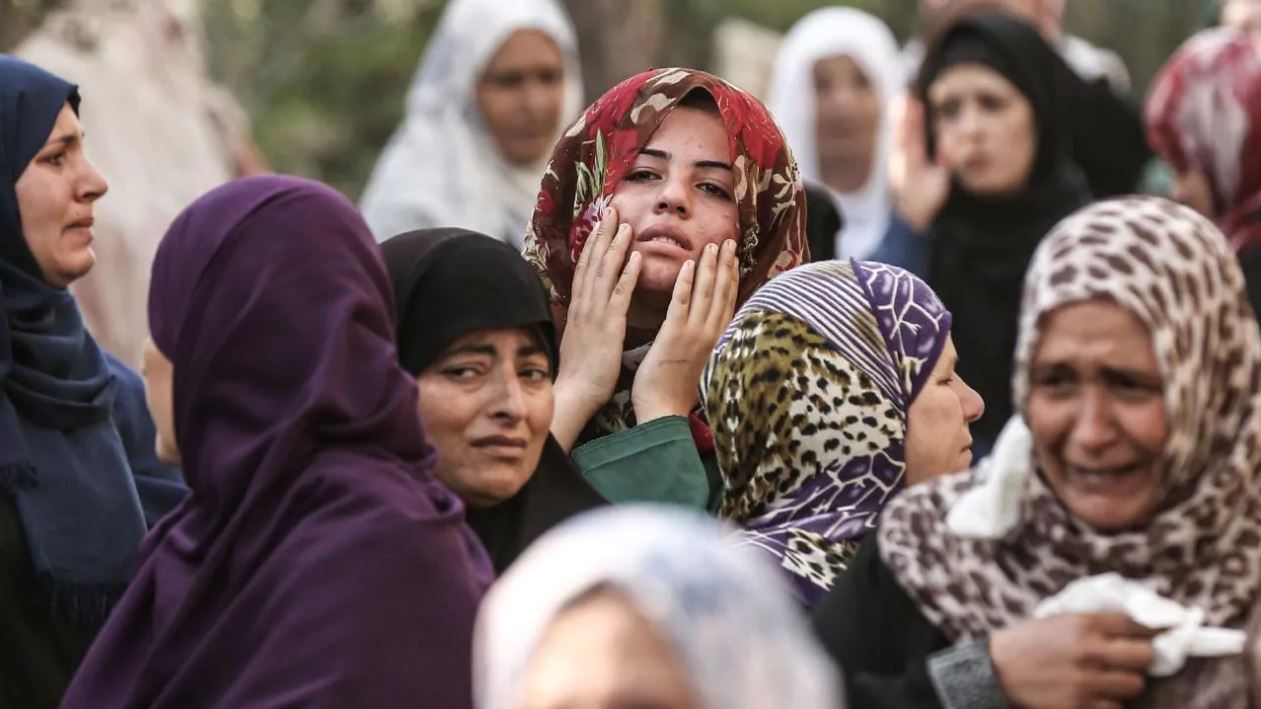 Tensions soar as Israel strikes back at Gaza bases

Israeli jets bombed Gaza last night, hours after militants from the territory fired more than 25 mortar shells towards communities in southern Israel in what appeared to be the largest single barrage since the 2014 Israel-Hamas war.

The exchange came as Palestinians also launched boats from Gaza to protest against Israel’s blockade of the strip, in what they said would be a peaceful demonstration.

There were conflicting statements about whether the boats would seek to break Israel’s blockade, which allows them to travel 16km off the coast.

The earlier firing of 28 mortar shells towards Israel caused no injuries, with most intercepted by air defence systems, but Prime Minister Benjamin Netanyahu vowed a forceful ­response.

The shelling was the largest projectile barrage from Gaza targeting Israel since a 2014 war, ­according to Israel’s Shin Bet ­internal security service.