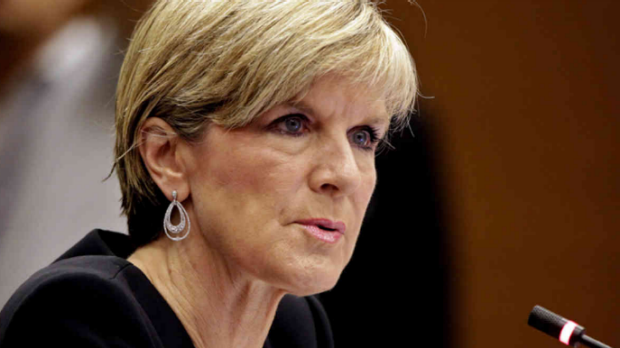 Julie Bishop queries use of Australian aid in Palestine

The Palestinian authority has been accused of paying stipends or “martyr payments” to the families of those killed or jailed by Israeli authorities of up to US$3,500 a month.

A DFAT official said the payments were in conflict with Australian values.

“Obviously that is completely at odds with Australian values,” the official told a Senate Estimates hearing under questioning from Liberal Senator Eric Abetz.

“So on the 29th of May our foreign minister has written to her counterpart raising concerns about these payments that show up in the Palestinian authority’s budget and seeking assurances that the Australian funding in any way enable or encourage acts of violence.”