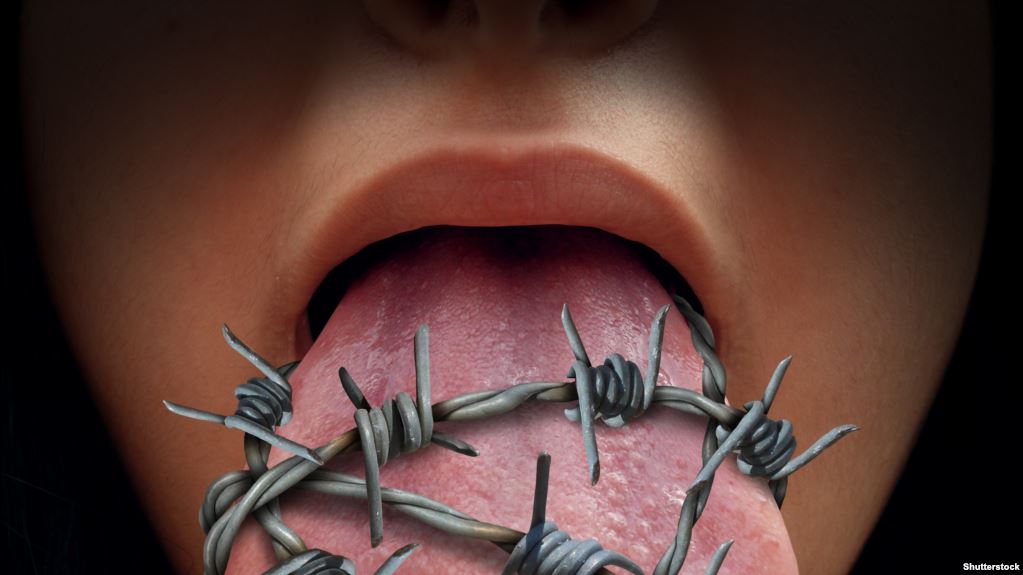 Iran has detained a teenager who posted dance videos on Instagram and attracted tens of thousands of followers.

State TV broadcast a video on Friday in which Maedeh Hojabri, 18, acknowledged breaking moral norms while insisting that was not her intention. It was unclear whether her statement was made under duress.

She had posted around 300 videos on her account, many of which showed her dancing. She also appeared in videos without wearing the obligatory Islamic headscarf.