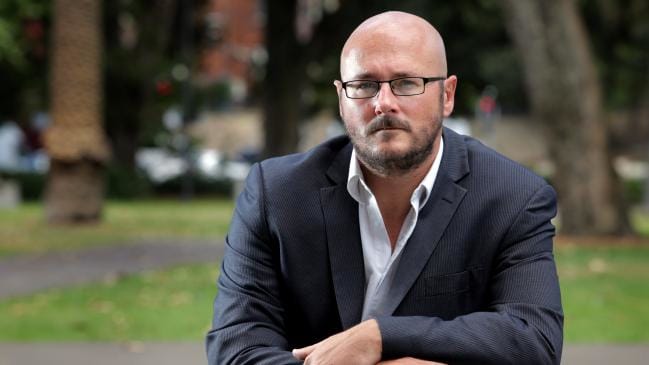 The editor of left-wing Australian news website New Matilda is travelling to Gaza to join a “freedom flotilla” of activists challenging the Israeli blockade of the Hamas-controlled Palestinian territory, prompting outrage from Australian Jewish leaders.

Editor Chris Graham said he was going to “print truths that some would rather not see exposed”, but NSW Jewish Board of Deputies chief executive Vic ­Alhadeff called for activists on board the flotilla to focus their energy on persuading Hamas to look after the Gazan people rather than firing rockets at Israel.

Hamas, which has governed Gaza since 2007, is a Palestinian Sunni-Islamist fundamentalist organisation that has a service wing, Dawah, and a military wing, the Izz ad-Din al-Qassam Brigades, which is a registered terrorist organisation in Australia, New Zealand, the US, EU and Britain.

Gaza is dependent on Israel for its water, electricity, telecommunication and other utilities.