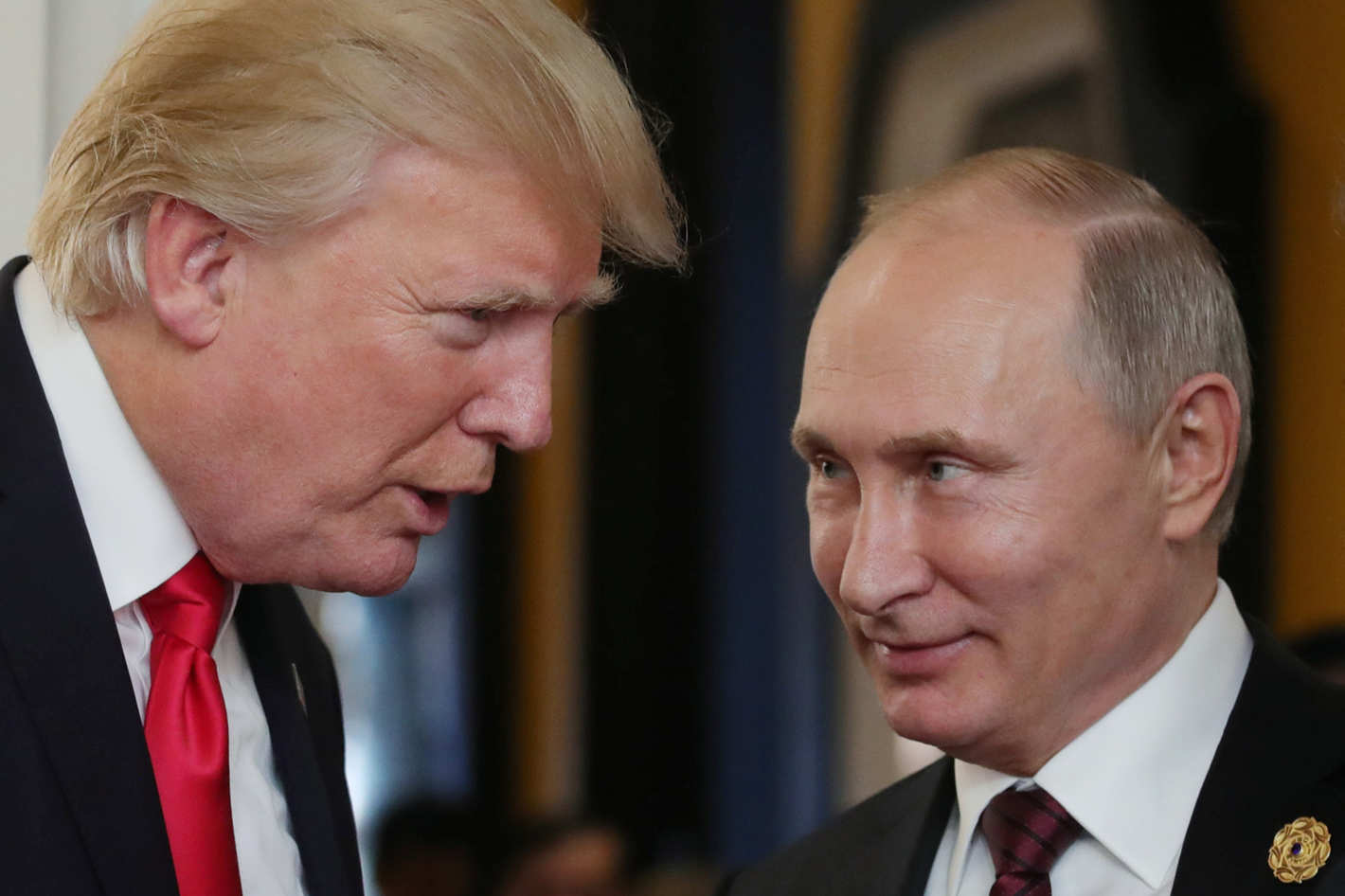 What Donald Trump and Vladimir Putin discussed at Helsinki summit

DONALD Trump and Vladimir Putin’s historic summit in Finland made headlines this week, after the US President appeared to side with Russia over his own US intelligence agencies.

The shock of seeing Mr Trump kowtowing to Mr Putin overshadowed what the leaders actually discussed during their meeting. Here’s where they landed on key issues.

Weapons: Mr Trump described nuclear proliferation as one of the most critical challenges facing humanity.

The pair agreed to continue talks towards limiting the numbers of nuclear warheads but no firm agenda or new targets were revealed.

Talks under the New START Treaty, which expires in 2021, are expected to continue.

Israel: No specifics given, but an agreement made to work to prevent escalating conflict between Israel and Syria and help Israel protect its border. Also to bring peace to the Golan Heights.

Read the article by Ellen Whinnett in The Herald Sun.