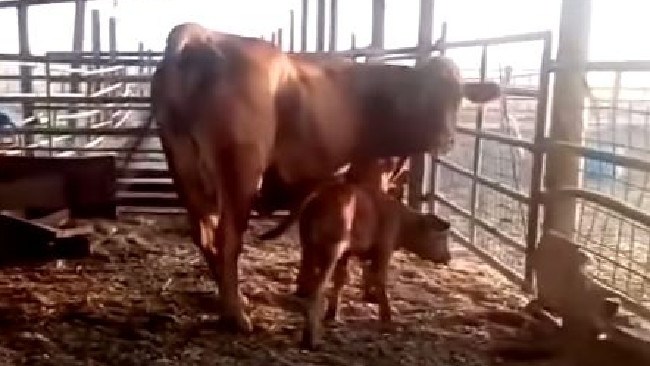 A BIBLE prophecy predicting the End of Days is feared to come true after the first ‘red heifer in 2,000 years’ was born in Israel.

The Temple Institute in Jerusalem announced the calf’s birth on YouTube, saying it would undergo “extensive examination” to determine if it is red all over.

According to The Sun, if the female baby cow is found to be “blemish free”, the Institute will declare that the calf “brings the promise of reinstating Biblical purity to the world”.

In both Christianity and Judaism, the red heifer is central to the prediction about the “end of times”.

After sacrificing the red cow, construction can begin on the Third Temple in Jerusalem.

Read the full article by The Sun at the Daily Examiner.