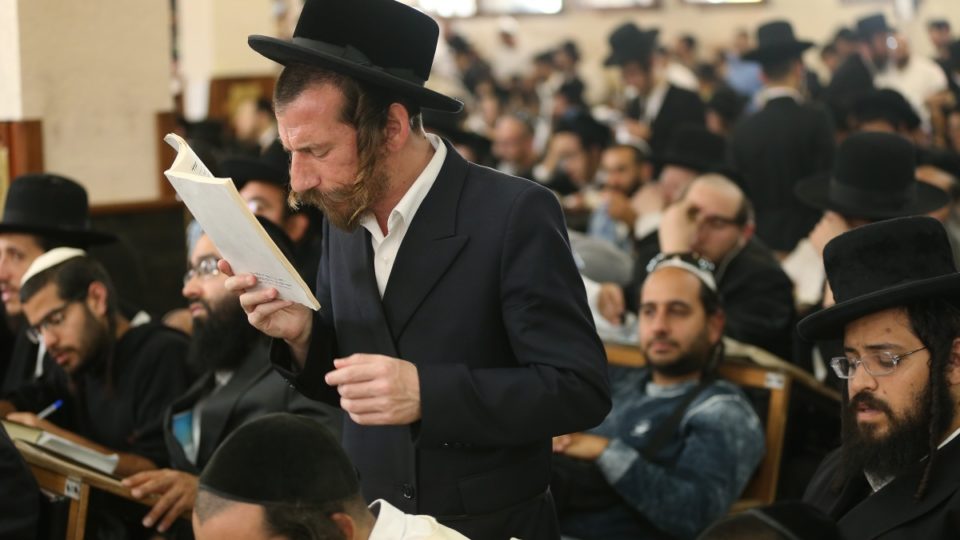 As the Jewish population conclude New Year celebrations, religious believers will enter into a 10-day period of penitence, compelling them to think of misdeeds and repent.

According to the Torah, Jewish people should during this period “seek the Lord while He may be found; Call upon Him while He is near”.

Read the full article by staff writers at The New Daily.