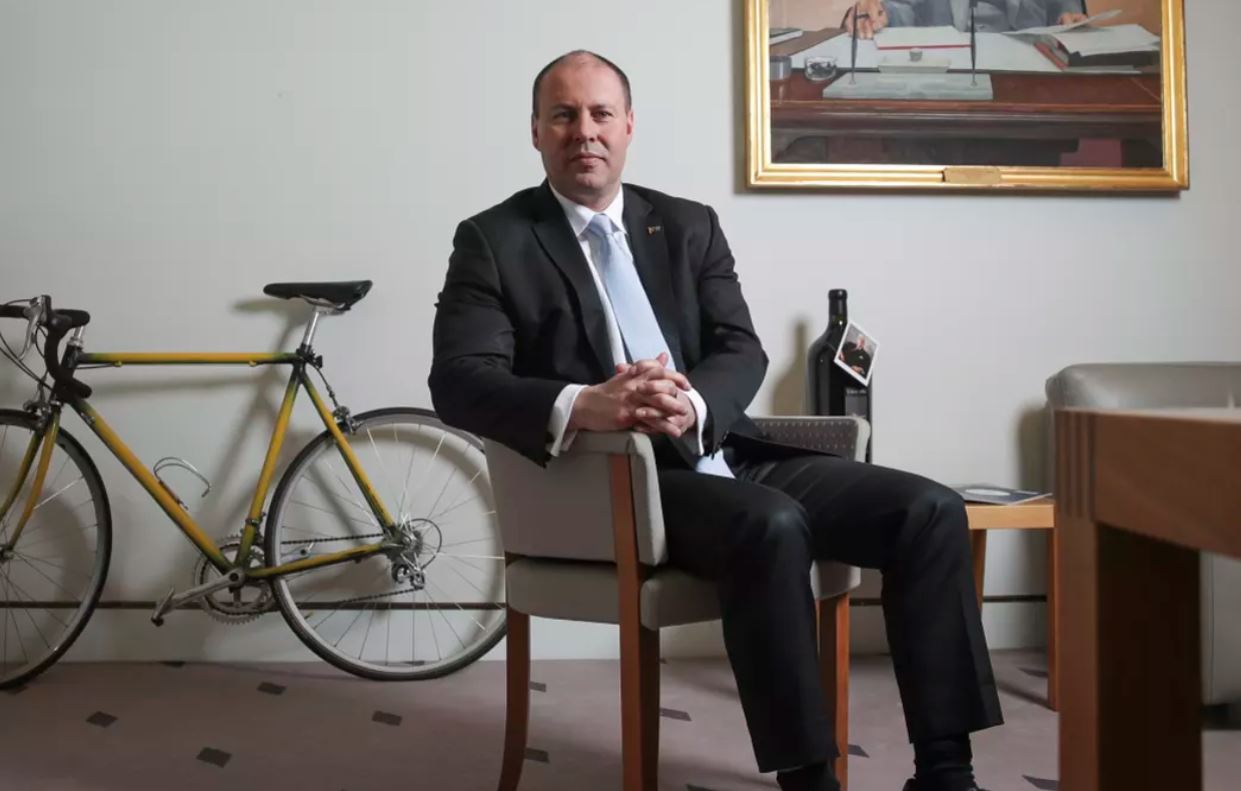 It says something about Josh Frydenberg’s skills that he has emerged from the Liberal Party leadership convulsions not only unscathed, but a mere heartbeat from the prime ministership.

Josh Frydenberg was awestruck as he gazed around the great and hallowed hall of University College, Oxford. It was 1998, and he was a young Australian student on a Commonwealth scholarship.

On the ancient walls beneath dreaming spires hung portraits of famed alumni from the arts, letters, science and politics. Among them were former British prime ministers Clement Attlee and Harold Wilson and US president Bill Clinton.

But there was no image of former Australian prime minister Bob Hawke, famed among other things for having gained a world record by guzzling a yard glass of beer in 11 seconds while studying at University College on a Rhodes Scholarship.

Frydenberg, aged 27, felt such an oversight ought to be put to rights.

Once he’d completed his Master of International Relations degree at Oxford (he’d already earned honours degrees in law and economics at Monash University), the young man returned to Australia and took a position as an articled clerk at the legal firm of Malleson Stephen Jaques in Melbourne.

Read the full article by Tony Wright at The Sydney Morning Herald.