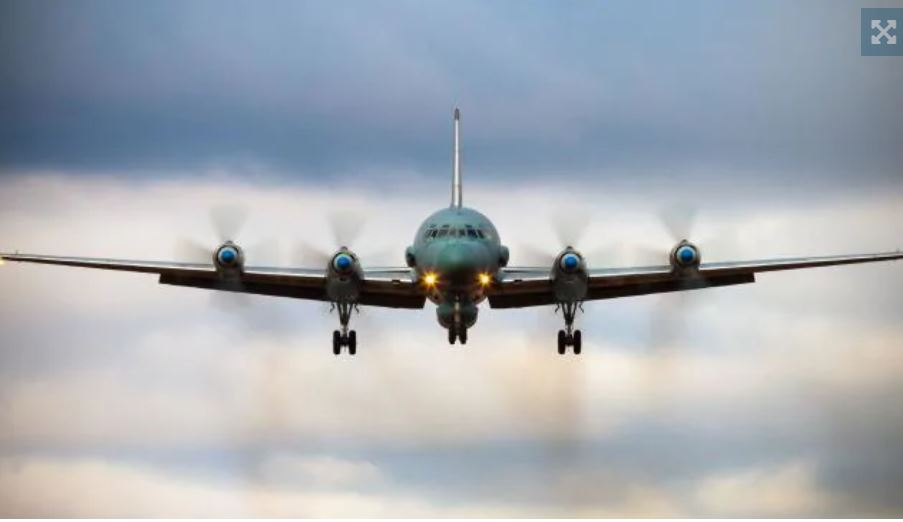 Russia blames Israel after plane shot down by Syrian missile

Russia has blamed ­Israel for the shooting down of one of its reconnaissance aircraft over the Mediterranean Sea, killing all 15 people on board.

Even though the plane was downed by a Syrian missile, the Russian Defence Ministry blamed Israel for the crash, saying the plane was caught in the crossfire as four Israeli fighters attacked targets in northwestern Syria.

The Russian military said the Il-20 reconnaissance aircraft was hit 35km offshore late on Monday as it was returning to its home base nearby.

“The Israeli pilots were using the Russian aircraft as a shield and pushed it into the line of fire of the Syrian defence,” Defence Ministry spokesman Major General Igor Konashenkov said.

Read the full story by AP at The Australian.